The Nigerian National Petroleum Corporation (NNPC) has confirmed the discovery of a COVID-19 case at its estate in the Garki area of Abuja.
The Group General Manager, Group Public Affairs Division of the NNPC, Dr. Kennie Obateru, in a statement on Saturday dismissed insinuation of a mass outbreak of the disease in the estate, saying it was a singular case.
Dr. Obateru said the individual, who had tested positive to COVID-19, was not a staff of the NNPC and was a returnee from the United Kingdom.
He said: “The National Oil Company was aware of all the actions taken by the Nigeria Centre for Disease Control (NCDC) to tackle the singular case, which for now, has remained an isolated incident.” 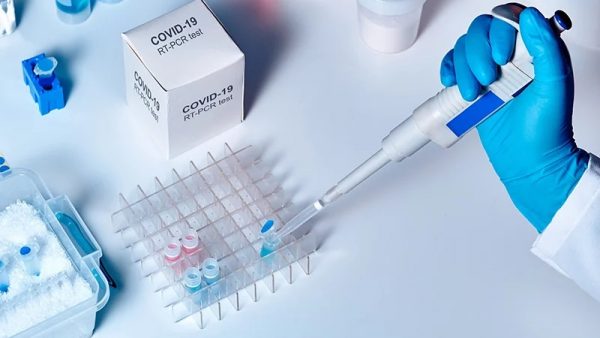 “The said case, involving a non-member of staff of the Corporation, had to do with the individual who had just returned from the United Kingdom and developed symptoms of the disease.”
“His case was said to have been confirmed positive by the NCDC after undergoing a laboratory test and in line with NCDC approved protocol, all residents of the affected apartment were moved out and placed in isolation, while officials of NCDC undertook disinfection of the flat and adjoining areas to eliminate the chances of community infection.”