An infamous cult leader in Ugep area of Cross River State has reportedly been killed during a clash with his gang members.
According to a report by SaharaReporters, the deceased simply identified as JBoy, belonged to a certain cult group which has been terrorizing residents of Ugep for years. 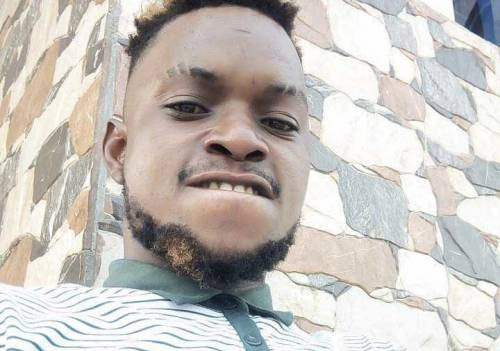 According to a resident, a power tussle between the deceased and another cult member known as Arikpo 007 had left many in the gang dead in recent months.

“It’s an internal crisis within the Vikings also known as Baggers. Few months ago, there was power tussle between Jboy and one Arikpo 007, this led to killing of another gang member. A robbery incident that took the life the CEO of House 27 Hotel in Ugep and many other robberies in the community were all linked to the gang. It got to a stage when Jboy’s father was dragged out from his house and flogged with machetes by Arikpo’s boys.
Following the humiliation on his father, Jboy swore never to leave cult violence until he kills Arikpo 007, a threat that kept Arikpo on the run. On April 20, 2020, another cult member, also a Viking, was shot dead by aggrieved members of the same cult as a reprisal attack after a meeting around Ijiman Street.
The situation led to an immediate reprisal by the other faction and it was in the process that Jboy and another gang member named Solo were killed. The entire community is in chaos and everyone is afraid of what might happen next” a resident who spoke on condition of anonimity says 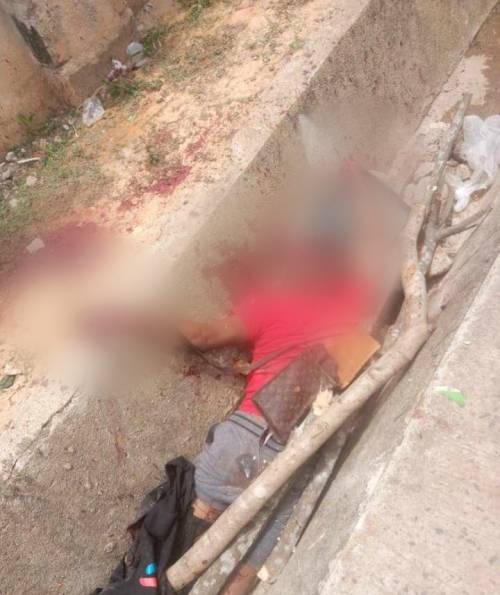 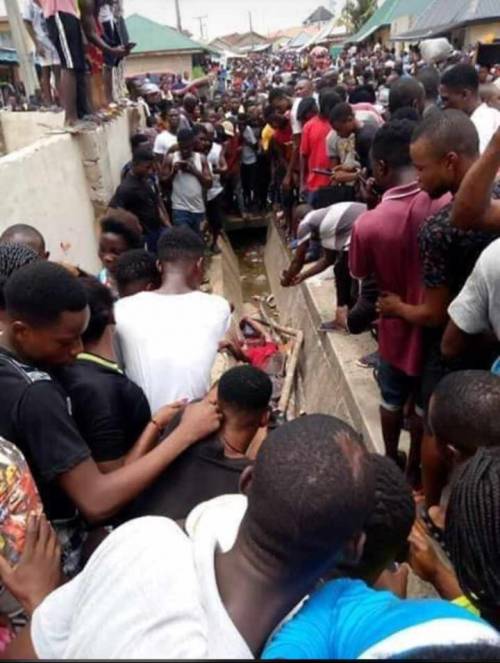 The state police command is yet to comment on the attack.