Ex-queen of Iwo, Chanel Chin has accused her former husband, Oluwo of Iwo of domestic violence as she claims he used to beat her and even cheated on her with their maid while they were married. 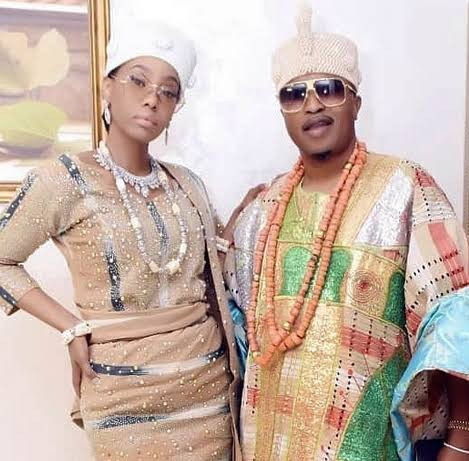 Chanel Michael Chin whose marriage to oluwo of Iwo, Oba Abdulrasheed Adewale Akanbi ended five months ago continues to blow hot on some inside details relating to what caused the crash.
The Oluwo of Iwo had announced across both conventional and social media that he had sacked his beautiful Olori from the palace, laying claims to irreconcilable differences and more as reasons for the action. 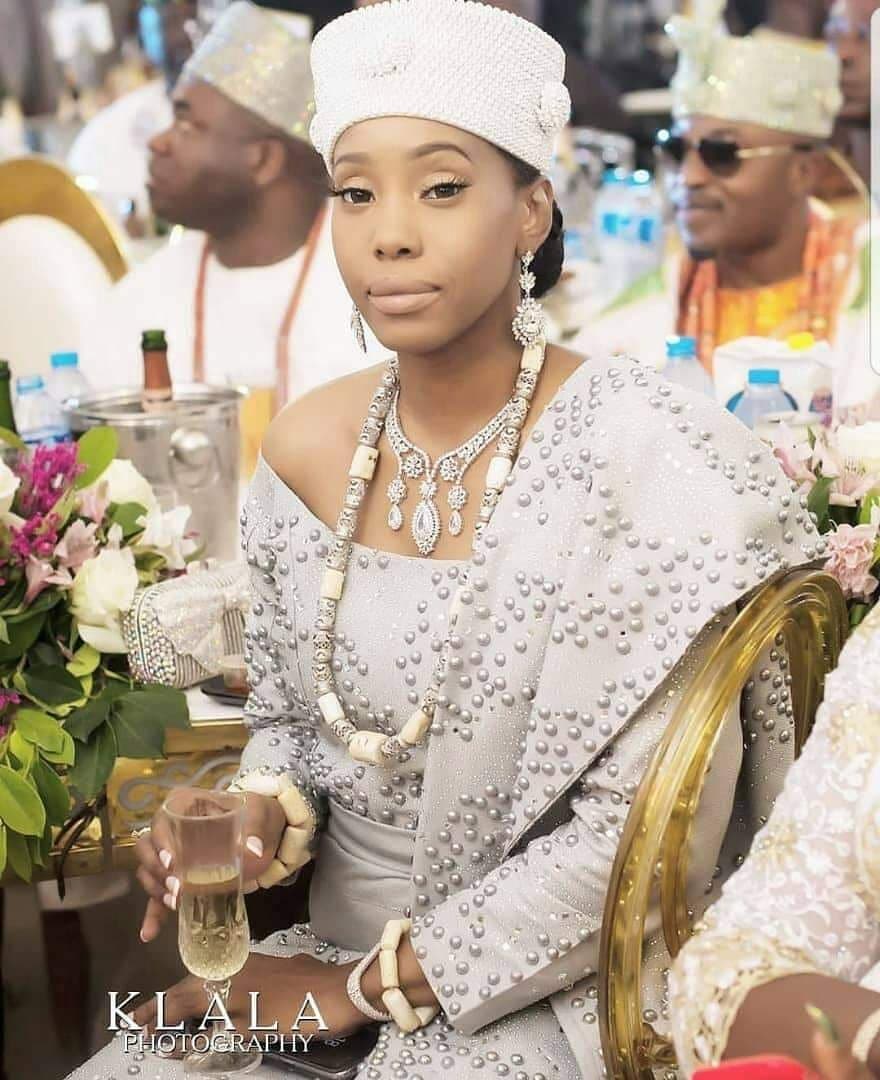 Chanel CHin
In a new interview, the ex-queen revealed how the Oluwo of Iwo used to beat her and how he cheated on her severally even with their house maid.
See video below ;

0
Previous post Daniel Amokachi reveal how he slept at T.B Joshua’s church’s altar for weeks, got no miracle.
Next post 39year old Son sets himself on fire after stabbing his mother in Imo state.
Admin