Nollywood actress Stella Damasus has taken on this topic in a recent discussion she had with a couple online and she spilled more about her marriage to film director, Daniel Ademinokan, while speaking on dating and sex. 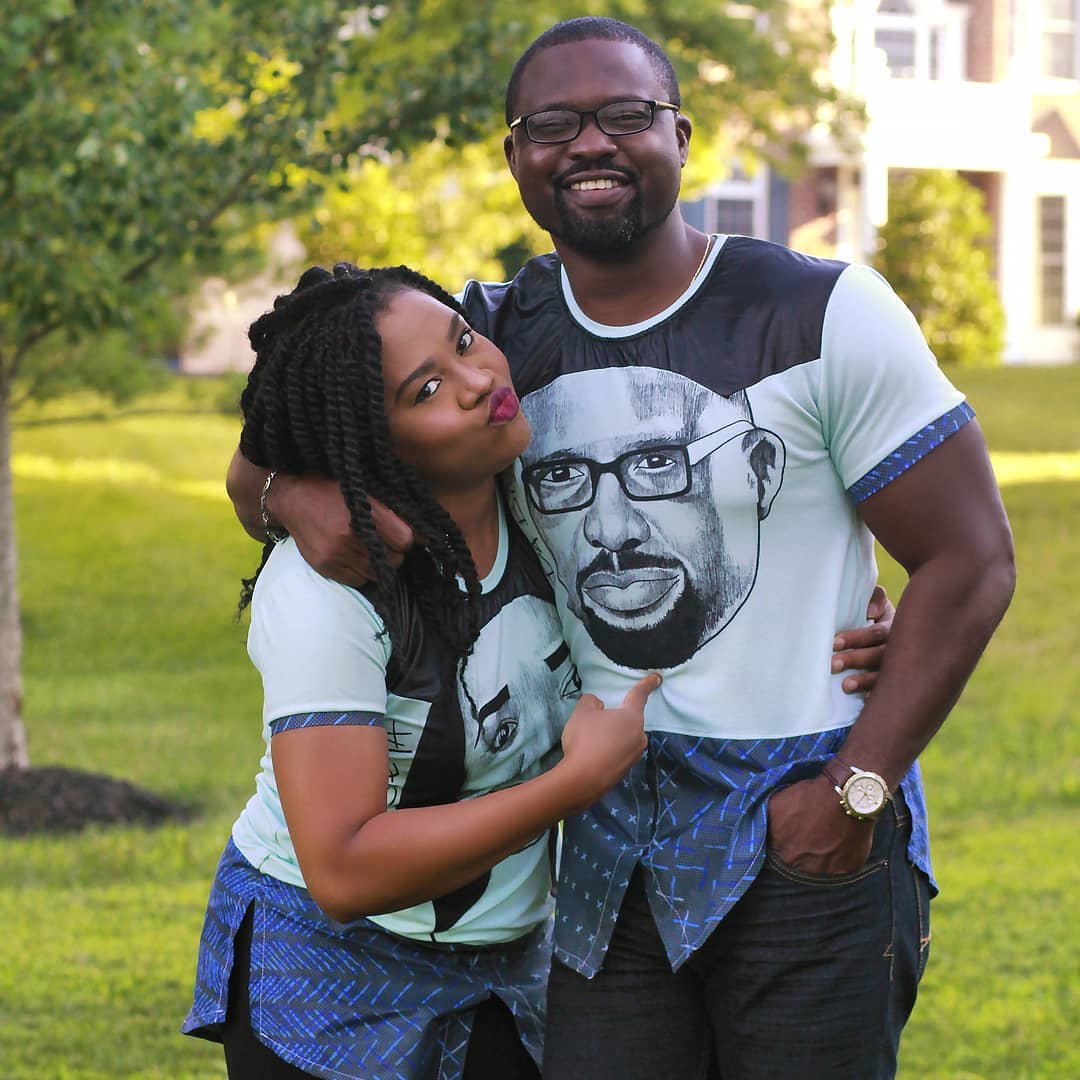 According to her, courtship is a period when couples know each other as they get ready for forever in marriage.
The film star explained that the courtship period is when the foundation is properly built.
“Dating this person to a lot of people means sex and after immediately after that, marriage. they skip the actual dating and skip courtship. The courtship period is where that foundation should be built properly, where you are getting to know each other because you want to have a forever with that person,” she said. 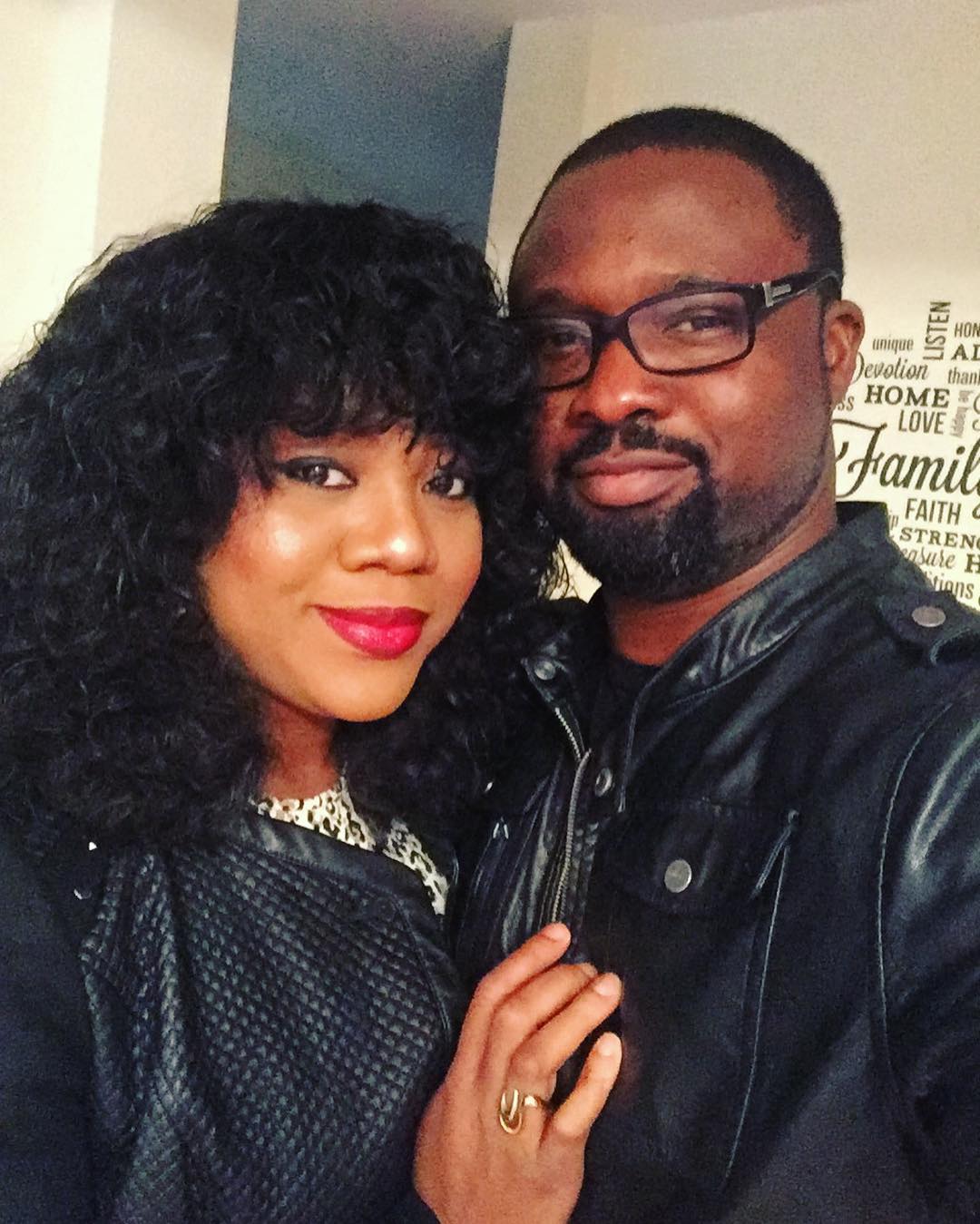 According to her, the courtship period was very tough for her and her husband because they were instructed by their pastor that they must not be physically intimate.
“That period for us was very tough. I felt so sorry for this man because we were told specifically by our pastor at that time that under no circumstance must we have any physical interaction,” the mother of two revealed
“So, the man lamented and said how can I have a babe like this, and I can’t touch, I can’t look,” Stella said, noting that the period was a very hard one for her and her husband.