Popular Bollywood movie star, Irrfan Khan, known internationally for his roles in Slumdog Millionaire, Jurassic World, and Life of Pi, has died at the age of 53.
Irrfan took his last breath on Wednesday, April 29, after battling a medical complication arising from colon infection, his spokesperson said in an official statement.
The actor was admitted to the Kokilaben Dhirubhai Ambani hospital in Mumbai where he passed away. Irrfan is survived by wife Sutapa Sikder, and sons Babil and Ayan 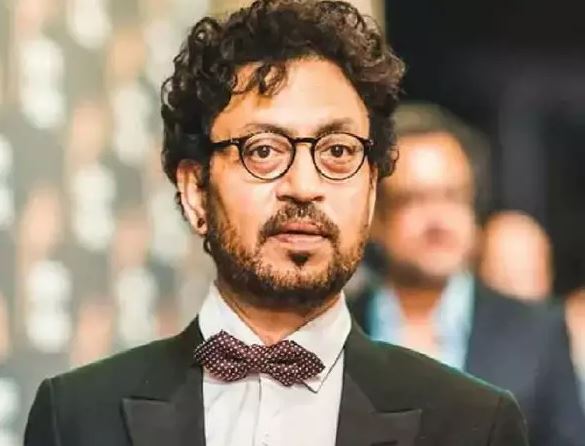 Irrfan opened up on Twitter in 2018 that he was diagnosed with an endocrine tumour, a rare illness affecting cells that release hormones into the bloodstream. He later underwent treatment in a London hospital.
Two months after he opened up in a tweet, he wrote an open letter about his experience with the cancer treatment. In the letter, he spoke about the “intensity” of his pain and the “uncertainty” of life.
His death was announced in a statement released on Wednesday.
The statement reads,

“‘I trust, i have surrendered’; These were the some of the many words that Irrfan expressed in a heartfelt note he wrote in 2018, opening up about his fight with cancer. And a man of few words and an actor of silent expressions with his deep eyes and his memorable actions on screen.
“It’s saddening that this day, we have to bring forward the news of him passing away. Irrfan was a strong soul, someone who fought till the very end and always inspired everyone who came close to him.
“After having been struck by lightning in 2018 with the news of a rare cancer, he took life soon after as it came and he fought the many battles that came with it.
“Surrounded by his love, his family for whom he most cared about, he left for his heavenly abode, leaving behind truly a legacy of his own. We all pray and hope that he is at peace. And to resonate and part with his words he had said, ‘As if I was tasting life for the first time, the magical side of it’.” 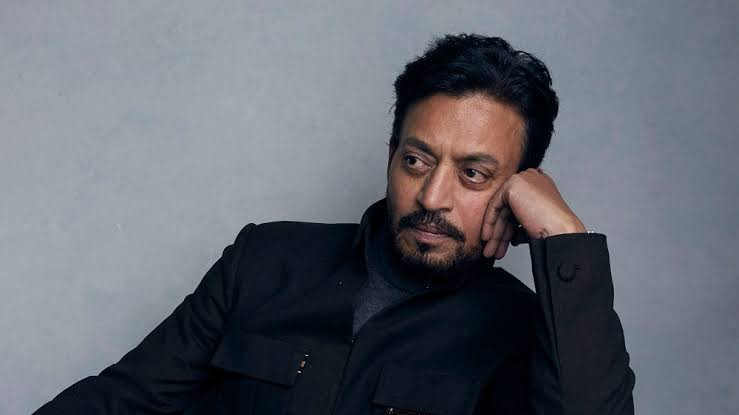 Nollywood stars and politicians have since taken to social media to mourn his death.
Filmmaker Shoojit Sircar tweeted his condolences for the actor, writing,

“My dear friend Irfaan. You fought and fought and fought. I will always be proud of you.. we shall meet again.. condolences to Sutapa and Babil.. you too fought, Sutapa you gave everything possible in this fight. Peace and Om shanti. Irfaan Khan salute.”

Actor Amitabh Bachchan, who worked with Irrfan in Piku tweeted,

“An incredible talent… a gracious colleague… a prolific contributor to the World of Cinema… left us too soon… creating a huge vacuum.”

Irrfan made his Bollywood debut with Mira Nair’s Salaam Bombay in 1988, and has worked in numerous films since then. He has also been part of many Hollywood projects, from Jurassic World to Slumdog Millionaire.

0
Previous post My parent kicked me out of the house because my hair was hindering their prayers – Denrele Edun (Video)
Next post Covid 19: Juventus star player, Paulo Dybala ‘tests positive for Coronavirus for fourth time in six weeks’
Admin