Aggrieved youth on Thursday staged a protest in Abigi, Ogun State, following the death of a pregnant woman, Mrs Opeoluwa Waidat Adedeji, at a police checkpoint.

The protesters, who stormed the Abigi Divisional Police Headquarters, blamed policemen manning the checkpoint for her death. 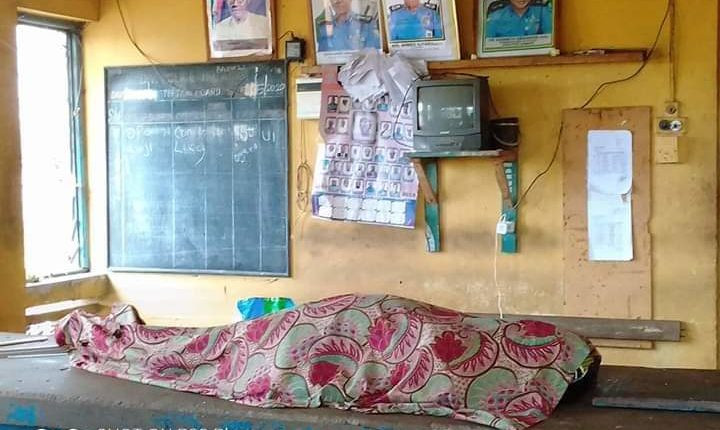 The mother of six lost her life while on the way to hospital for delivery. The deceased was being rushed to the hospital on a motorcycle by two men, when they were accosted at the Sowore River checkpoint.

The police officers inquired why they were not wearing face masks and also not obeying the social distancing order of the state government.

The policemen allegedly delayed the trio on motorcycle, citing the ongoing restriction of movement over COVID-19, but later allowed them to go upon realizing the woman was bleeding profusely. 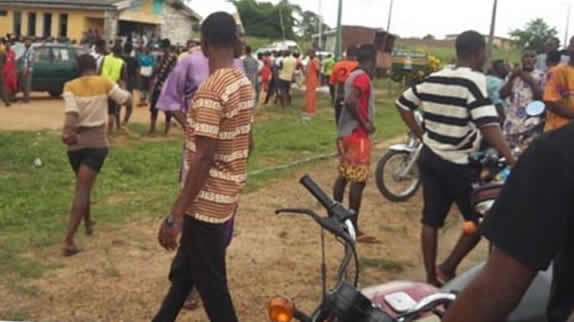 Adedeji, however, gave up the ghost before getting to the hospital, prompting the angry youth of the community to storm the police headquarters with the remains of the dead woman, insisting that policemen were responsible for her death.

One thought on “Ogun State Lockdown: How Pregnant Woman in Labour dies at police checkpoint”