A Nigerian lady identified as Adaeze Gift has announced her decision to give out her old Bible to one of her Christian fans.
In a video which she shared on her page, she said she doesn’t believe in the lies contained in the Bible, so she’s willing to gift it to one of her fans. 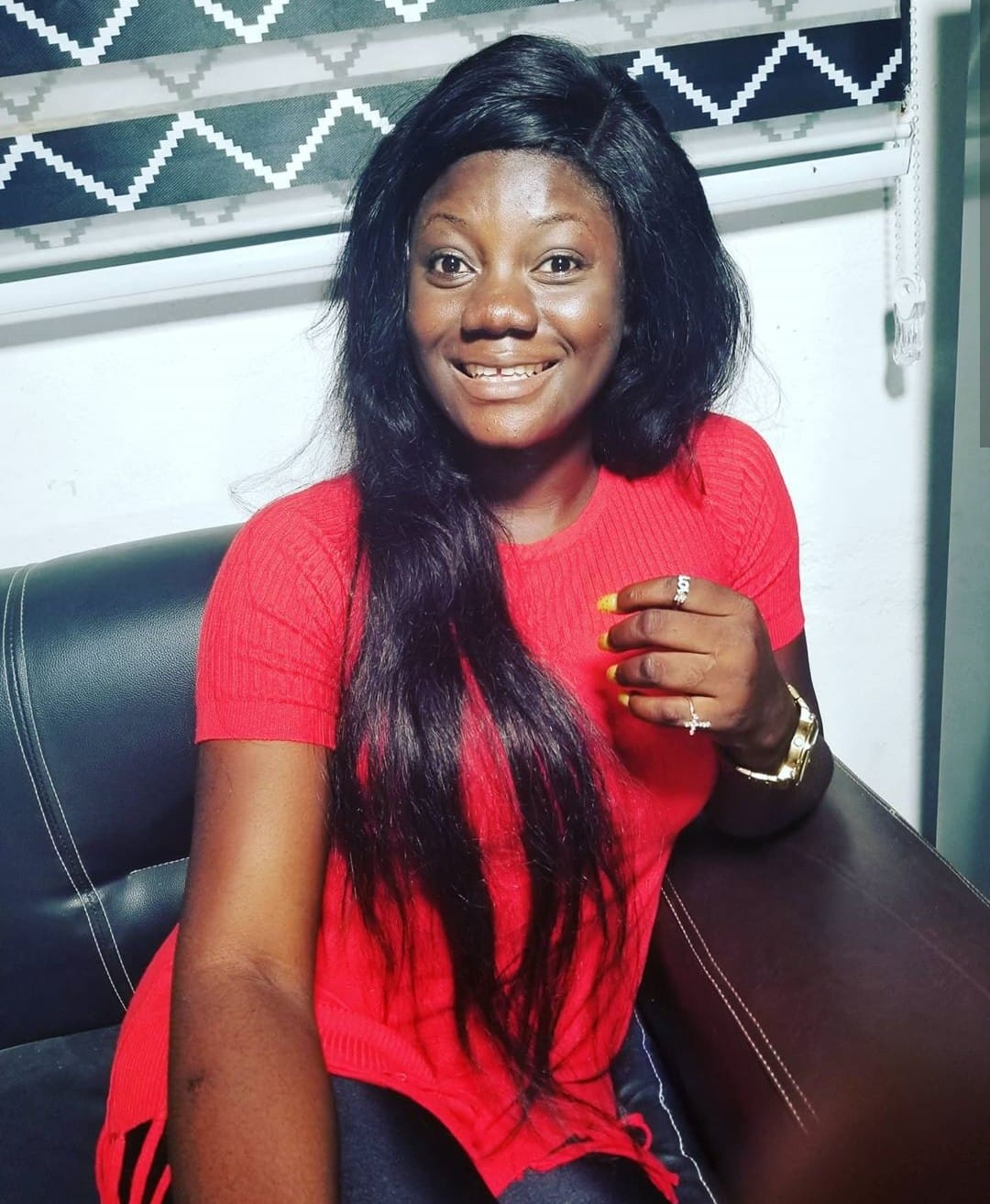 She further disclosed that she is an antichrist, a water goddess, adding that she serves river, so anything contained in the Bible is totally against her belief.
She said she earlier planned to burn the Bible, but on a second thought, she considered the fact that most of her followers still believe in it, so she decided to give it away.
Watch the video below;

0
Previous post ”I built the greatest economy in the World” Am the best US has ever had – Donald Trump boasts
Next post GOSPEL: KOMELYN – MY DESIRE
Admin