Nigerian man identified as Ozioma Declan has been arrested by the police in India for allegedly killing his three-month-old baby and throwing her body from the second-floor of his apartment. 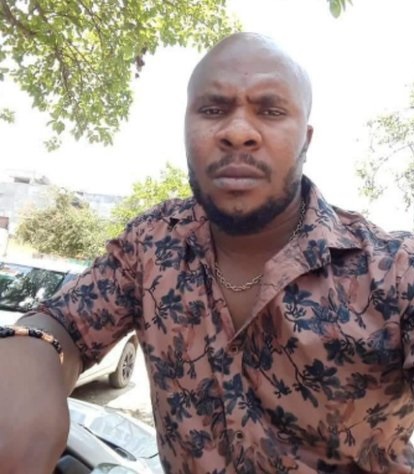 According to reports, the pedicide occurred during a fight with his wife at their apartment in Greater Noida on Monday June 15, 2020.
Confirming the incident, Deputy commissioner of police, central Noida, Harish Chander said, “The information was received at the local police station in the morning about a fight between the Nigerian couple. 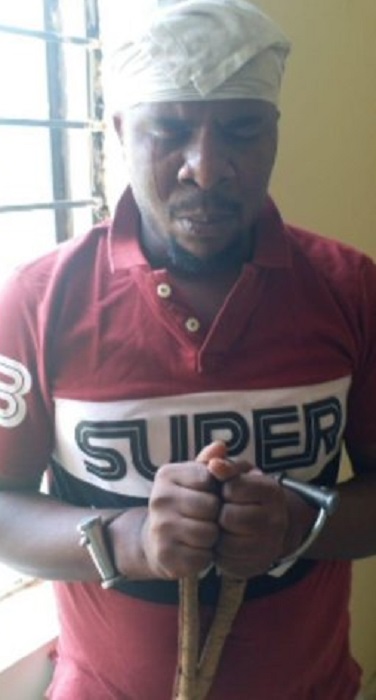 The wife told the police that her husband was mentally troubled and doing weird things. .
She said he physically fought with her and smashed their daughter on the floor of the house, killing her on the spot. He then threw the body out from the balcony.”.

His reasons are yet to be confirmed
And he has just being arrested. Heard he was doubting the baby is not his, and he was arguing with his wife about whom the baby father is. 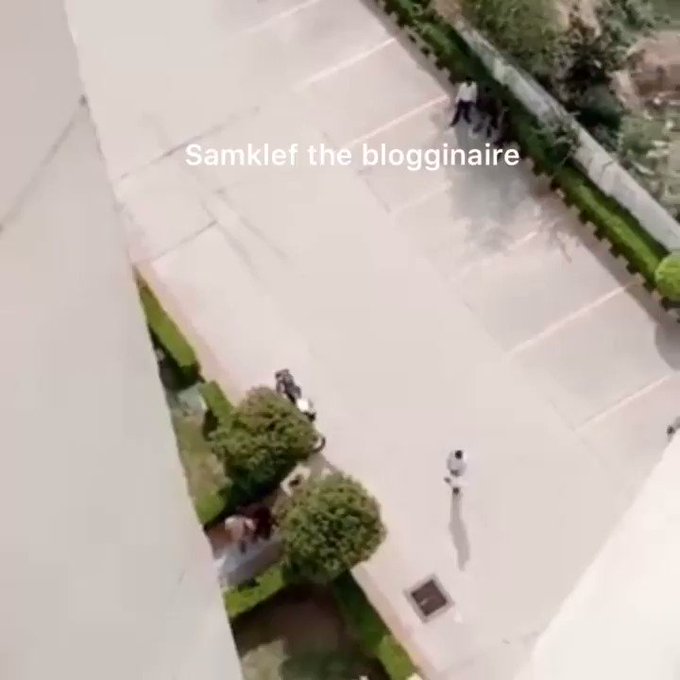 42 people are talking about this

0
Previous post ”Bobrisky has respect for his Dad” – Nigerians react after the cross-dresser returned to her masculine ways for his father’s birthday celebration
Next post Just in: APC names Ajimobi Acting National Chairman
Admin