Revealed!! How Go okada boss, Fahim Saleh was Murdered by his personal assistant 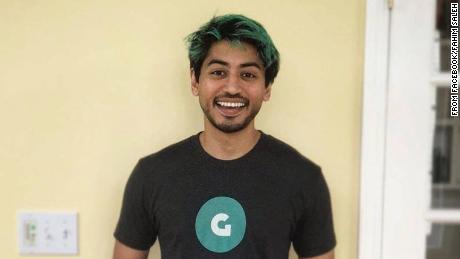 Fahim Saleh assistant faces a second-degree murder charge in connection with the dismemberment of the tech entrepreneur at his luxury Manhattan condo, police said Friday.
The assistant was identified as Tyrese Haspil, 21, who handled Saleh’s finances and personal matters, according to police. He allegedly owed Saleh tens of thousands of dollars, and was on a repayment plan, a law enforcement official said.
Saleh, 33, was found dead in his Lower East Side apartment on Tuesday, police said.

When Saleh’s cousin rang the doorbell to his condo, the assistant was allegedly dismembering his body with an electrical saw and fled, according to a law enforcement official.

The cousin found that Saleh’s head, arms and legs had been severed in the living room of the condo, NYPD Chief of Detectives Rodney Harrison told reporters Friday.
At about 1:45 p.m. on Monday, Haspil allegedly assaulted Saleh with a Taser before killing him, Harrison said. The young tech entrepreneur had stepped out of an elevator that went straight to his apartment, Harrison said.

Haspil was arrested Friday morning in Manhattan. It’s unclear if he has an attorney. 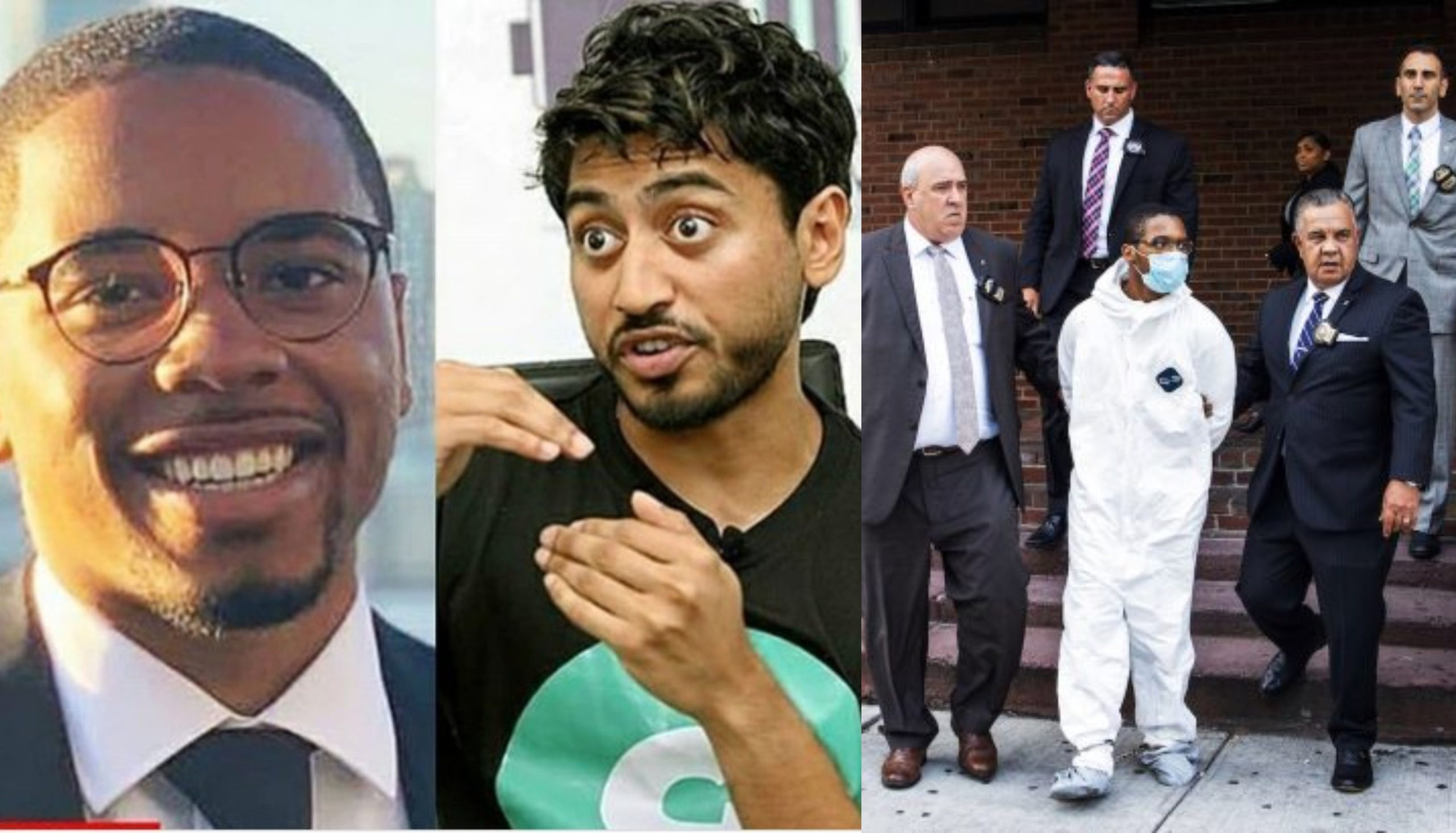 Saleh was last seen in surveillance video getting into an elevator in his apartment building and a man dressed in all black — who police believe is Saleh’s assailant — entering the elevator with him, according to the law enforcement official.
Saleh died from stab wounds to the neck and torso; the manner of death was homicide, according to the medical examiner.

Saleh, the son of Bangladeshi immigrants, was the founder and CEO of Gokada, a motorbike-hailing app in Nigeria.
He most recently founded the venture capital firm Adventure Capital — which invested in ride-sharing start-ups in countries like Bangladesh and Colombia.
‘Fahim is more than what you are reading’
Saleh’s family recalled his “brilliant and innovative mind” in a statement confirming his death this week.
“The headlines talk about a crime we still cannot fathom,” the statement said. “Fahim is more than what you are reading. He is so much more. His brilliant and innovative mind took everyone who was a part of his world on a journey and he made sure never to leave anyone behind.

“There are no words or actions to provide any of us comfort except the capture of the person who exhibited nothing short of evil upon our loved one.”
While still in high school, Saleh founded PrankDial.com, a website for prerecorded prank phone calls that, he wrote in 2018, had generated over $10 million since its start. He continued to build and sell sites throughout his teens and his time at Bentley University in Massachusetts.
Over the years, Saleh sought to propel the careers of other young people in the tech industry.
On Medium, where he blogged regularly, Saleh called his founding of Gokada “one of the most out there things” he’d ever done. His limited knowledge of Nigeria’s transportation system at first turned off Nigerians he tried to recruit for his start-up.

In 2019, Gokada raised $5.3 million in seed funding and hired over 800 drivers, but Gokada’s business hit an unexpected drawback in February when Lagos state banned commercial motorcycles in the city.
Saleh filmed an impassioned plea on behalf of his employees to lift the ban as the company pivoted to delivery and worked toward launching a boat hailing service, he told CNN in February

One thought on “Revealed!! How Go okada boss, Fahim Saleh was Murdered by his personal assistant”