Veteran actor, Pete Edochie, has alleged that he is being threatened concerning his role in an upcoming movie, “Fatal Arrogance”, as the movie is alleged to have ridiculed the Islamic Movement of Nigeria (IMN). 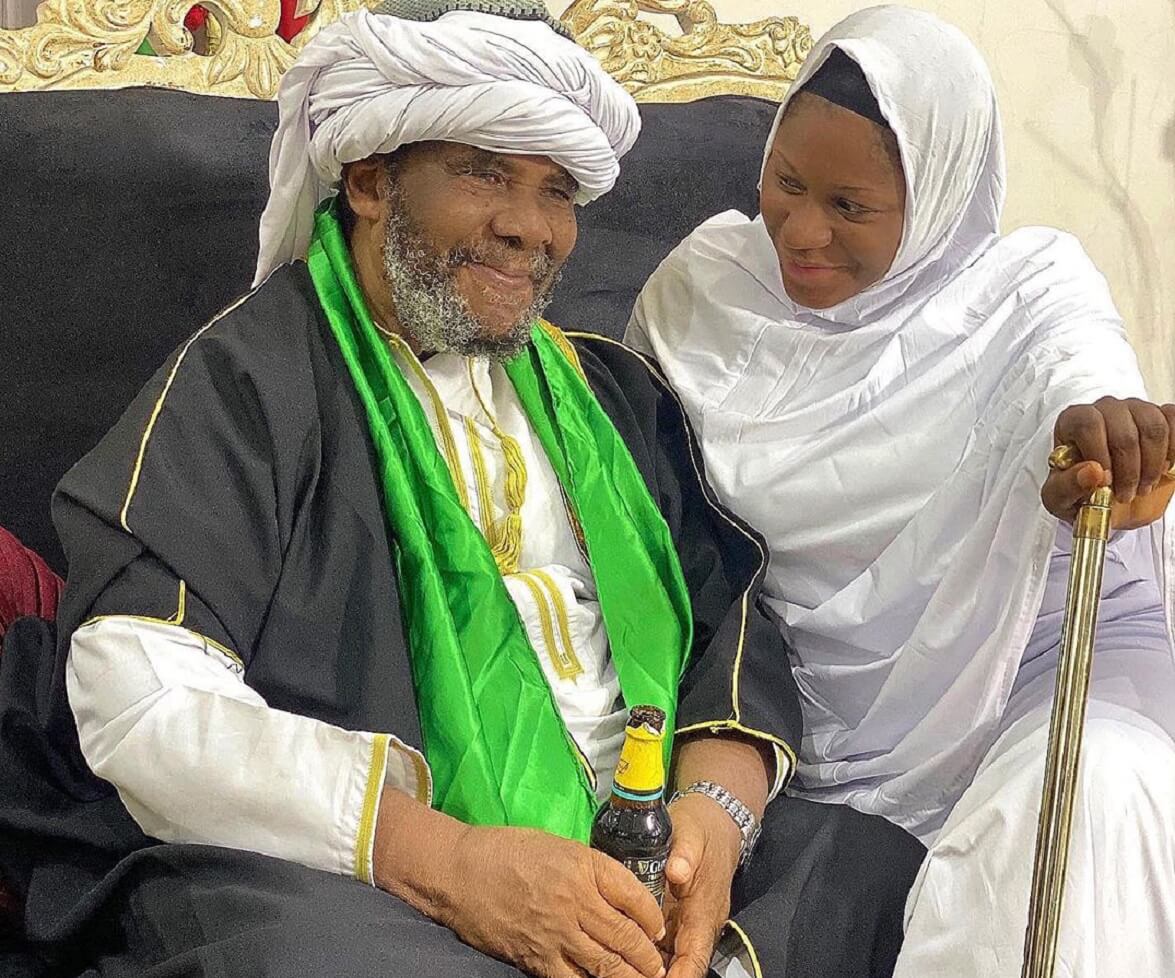 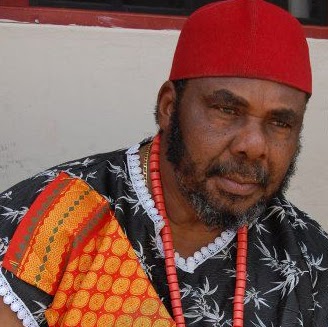 In an interview with Sahara Reporters on Monday, the 73 years old thespian said broadcast messages and YouTube videos were circulated on WhatsApp in an attempt to forestall the project.
In his words,

“I was part of a movie that was done a few days ago. Two days after we ended shooting that film, I got calls from people all over the country referring me to WhatsApp.
“I checked and saw that the IMN, according to what I read, had notified the Inspector-General of Police (IGP) that Pete Edochie and the Nigerian government, with some actors from the north, had done a production that was intended to ridicule and misrepresent them.
“One claimed the government gave money to Pete Edochie to exculpate them from what they did in Zaria years ago. I’m moved to comment on this… I don’t understand what IMN is driving at.
“If they have complained to the Inspector-General of Police, and the IGP says to give him a copy of the film, what are we going to do because the film is not in existence yet? It is not in circulation.
“I’m supposed to have played a role that ridiculed their boss, chief, whoever is in charge of their group. I am suggesting that you wait, keep your gunpowder dry, when the film is released.
“You can now make your grumbles known to the IGP. Whatever is being done now is premature, it is not proper. Fatal Arrogance, whatever it deals with, the best thing is to wait until it comes out.”

It was gathered that the IMN, better known as Shiites, petitioned Mohammed Adamu, the police chief, saying that the movie portrayed the group in a bad light. Edochie, however, urged the sect to direct all grievances to the movie producers.

“My name in the film is Alhaji Shasha Kurungu. I’m not aware there’s a leader of any religious sect in Nigeria who answers that. If there is, it’s a pure coincidence; the name is fictional,” he added.
“If you want to express resentment over a production you haven’t watched, direct your grievances to the producer of the film, not to Pete Edochie who is a mere actor, it does not concern me.
“I did not write it, the film was produced by Kingsley Orji Anosike. I thank all those people who informed me of the campaign, denigration, and the organised threat of my person by the IMN.
“I thank you all. I’m a free-born of Nigeria, I was born and raised in Nigeria. I’m not going to run away from this country because a few individuals think they want things done in their own way.”

0
Previous post “If I don’t kill your sister, then I’m fake” – Pastor Ofori says to wife’s brother before shooting her (video)
Next post Cardi B reportedly files for divorce from offset after nearly 3 years of their marriage
Admin