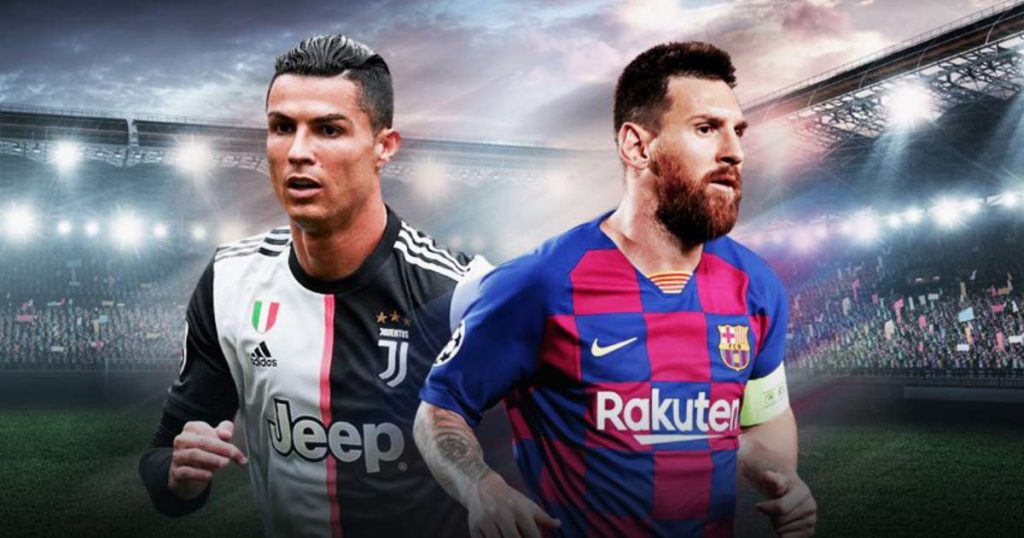 Lionel Messi and Cristiano Ronaldo will come up against each other in this season’ s Champions League after Barcelona and Juventus were placed in the same group in Thursday ’ s draw .
The two heavyweights were drawn in Group G along with Dynamo Kiev of Ukraine , with the fourth team still to be determined .
Messi and Ronaldo will resume the rivalry they developed when the Portuguese superstar was at Real Madrid . Between them they have won 11 of the last 12 Ballons d ’ Or .
Meanwhile, beaten 2020 finalists Paris Saint -Germain will have a chance for revenge against Manchester United , who ousted the French club in the last 16 two seasons ago .
PSG will also come up against RB Leipzig in Group H. The sides met in last season’s semi- finals in Lisbon in August , with Paris winning 3 – 0 before losing to Bayern Munich in their first ever final appearance .
English Premier League champions Liverpool , who won the Champions League in 2019 , will face Ajax as well as Atalanta in Group D .
Holders Bayern will face Atletico Madrid and will also have a short trip across the border to Austria to take on Salzburg in Group A .
The group stage starts on October 20 , and all six rounds of games will be crammed into eight weeks in a schedule that is even more packed than usual because of the coronavirus pandemic.