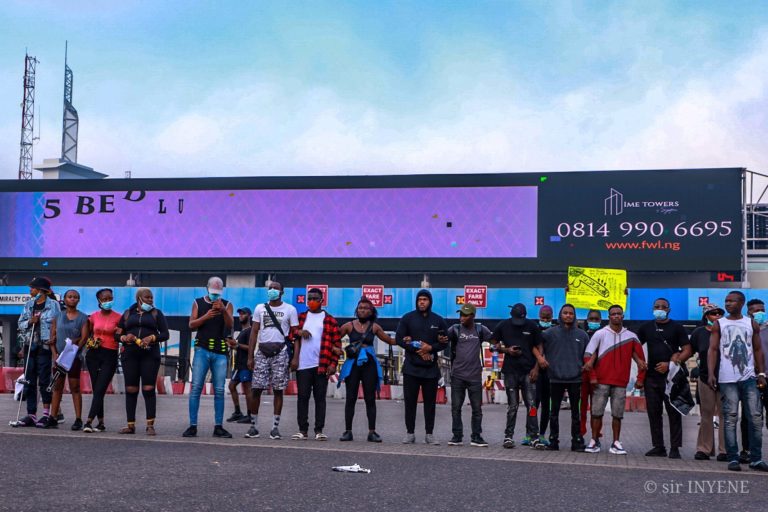 For close to a week now, Nigerian youths have stormed the streets in various states of the country to air their voices on the need for the Federal Government to dissolve infamous unit of the Nigerian police, SARS.

The hashtag, #EndSARS has gained global recognition as the world hears the voices of Nigerian youths who are tired of the nefarious activities of SARS which includes but is not limited to “Profiling, Extortion, Harassment, Killing, Assault”.

On Sunday, 11th of October, 2020, the Inspector General of the Nigerian Police announced the dissolvement of the infamous Police division and revealed that the officers that were in the unit will be deployed to a different department in the police force.

The dissolution of the unit however, is not total good news to Nigerian youths as as at the time of filing this report, major areas in the country are filled with youths protesting and demanding a reform of the Nigerian police force.

It’s in light of these protests that the alleged monthly and annual salary of different levels of the Nigerian Police force got discovered and this has caused people to wonder if this is where their frustration comes from.

It’s no doubt some of the infamous officers who harass Nigerian youths, do so out of jealously — and various videos online have shown some of these officers airing their contempt over the progress of a young Nigerian and leading to them profiling them a fraudster.

Here’s a list detailing the supposed salaries of different levels of the Nigerian Police Force,