“My brother has a swelling in his brain and he can’t control his fingers” – Singer, Oxlade cries out

Popular Nigerian singer, Oxlade has given update on his brother’s health after he was brutalized and detained by the Nigerian Police. 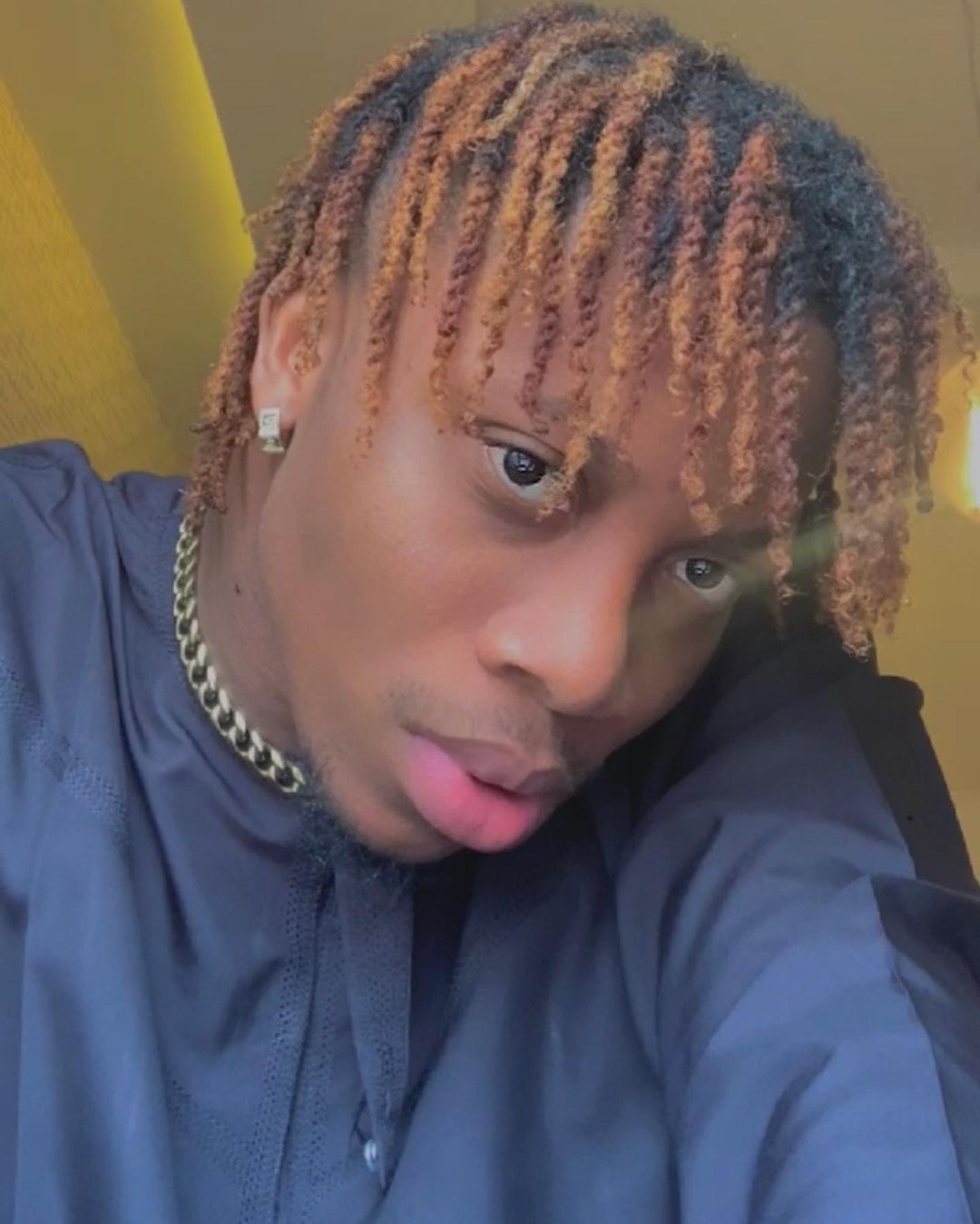 Ojah B, Oxlade brother, who is also his manager was picked by the Nigerian during a peaceful protest in Surulere, Lagos.

Oxlade was among those who suffered injuries after police opened fire on protesters at the Surulere area. The police also accused his manager, Ojah B of shooting at them and was taken to the Police station.

A video of Ojah B being dragged on the floor into a police station in Surulere area of Lagos state after being arrested during the #EndSARS protest later went viral.

Some Nigerian celebrities and Nigerians took to social media to raise an alarm over the arrest and demand his release. He was later released. 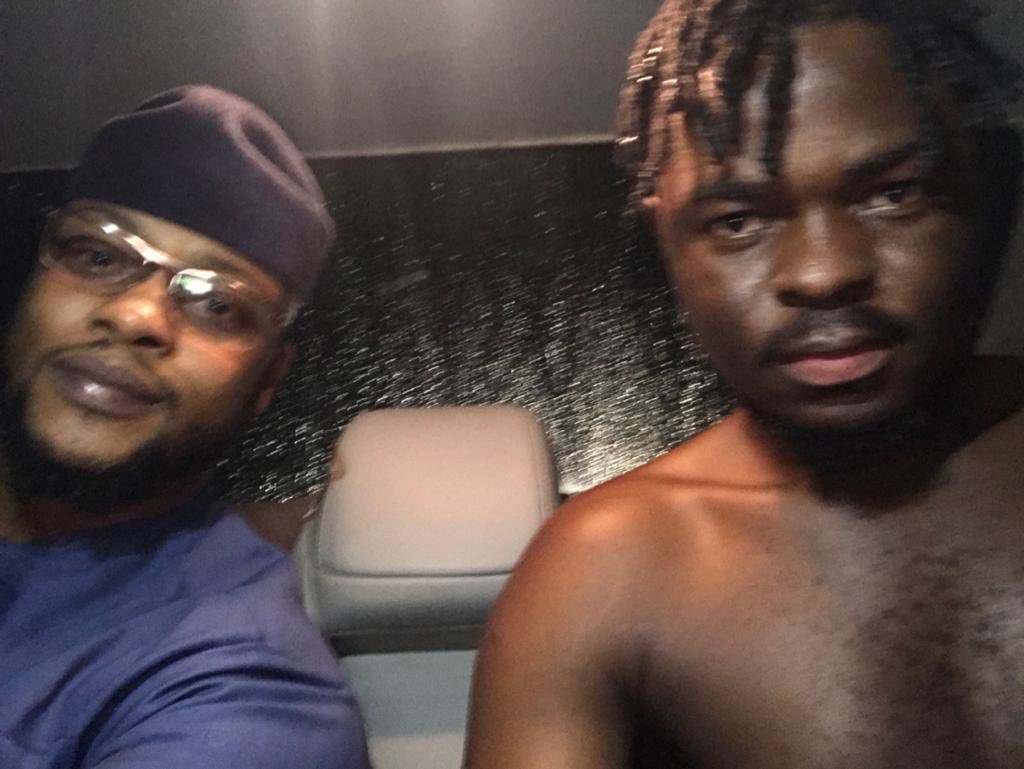 Ojah B, after his release

Oxlade has now taken to Twitter to cry out on the current state of him saying, his brother has a swelling in his brain and can’t move his fingers.

my brother has a swelling in his brain and he can’t control his fingers, thanks to the Nigerian Police. Thank you Nigerian government for failing the youth. I am lost for words right now, but please keep my brother In your prayers