Nigerian singing sensation, Flavour alongside rapper, Phyno, Zoro, Kcee, and Yul Edochie all led a peaceful protest against police brutality as they marched to the head office of the defunct Special Anti-Robbery Squad (SARS) in Anambra state. 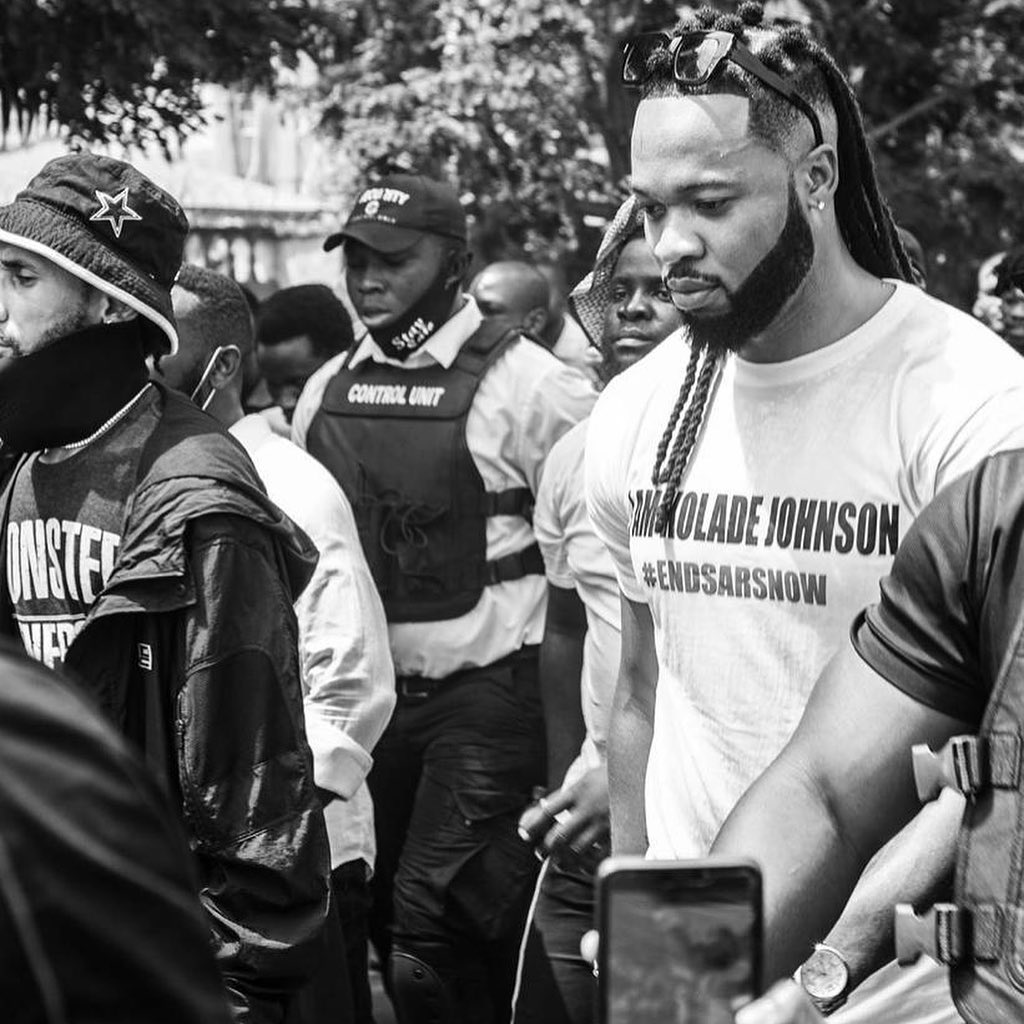 The celebrities and the protesters converged in Awka on Friday afternoon and marched to Awkuzu SARS, known as one of the notorious units in the country.

The governor also shared that he will be prosecuted, along with other SARS officials that abused their offices while addressing the #ENDSARS protesters at the Government House, Awka.

Nwafor, who served as commander of the defunct Special Anti-Robbery Squad (SARS) in Awkuzu, Anambra State has been accused of atrocious acts, extra-judicial killings, and human rights violations.