Robinette Biden Jr. has been elected the 46th president of the United States, after defeating President Donald Trump in one of the most divisive elections in U.S. history. 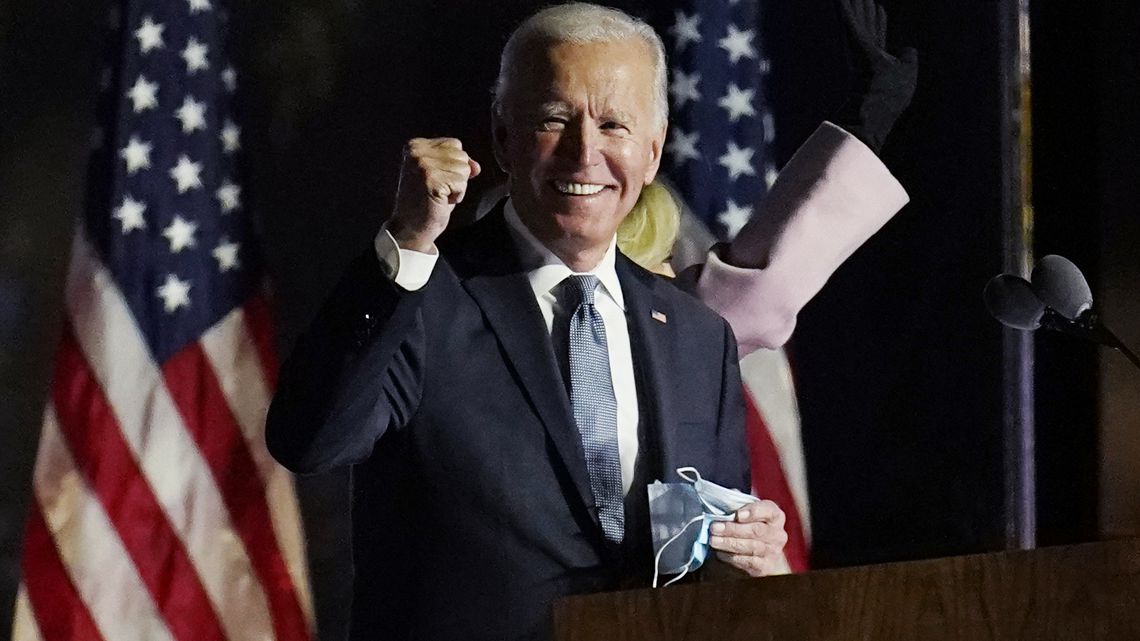 But then the 77-year-old Biden is used to helping a younger running mate make history: He served as vice president to Barack Obama, who became the 44th president in 2009 — and the first African-American to hold the nation’s highest office.

As Biden was poised to become the 46th president on Friday night, he appeared on national TV and confidently assured the country that victory was at hand.

“The numbers tell us a clear and convincing story: We’re going to win this race,” he said.