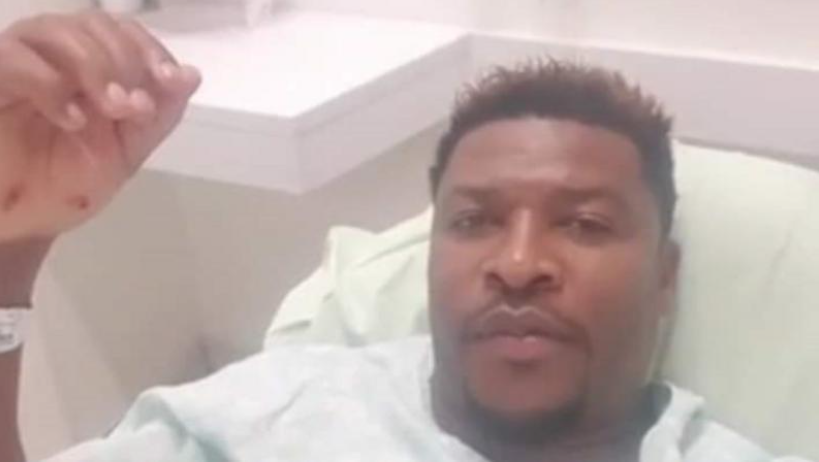 The 38-year-old who was immediately hospitalized was at home with his wife and two young daughters when the building was hit by a rocket. His wife and children were unharmed but Ogbonna was injured. 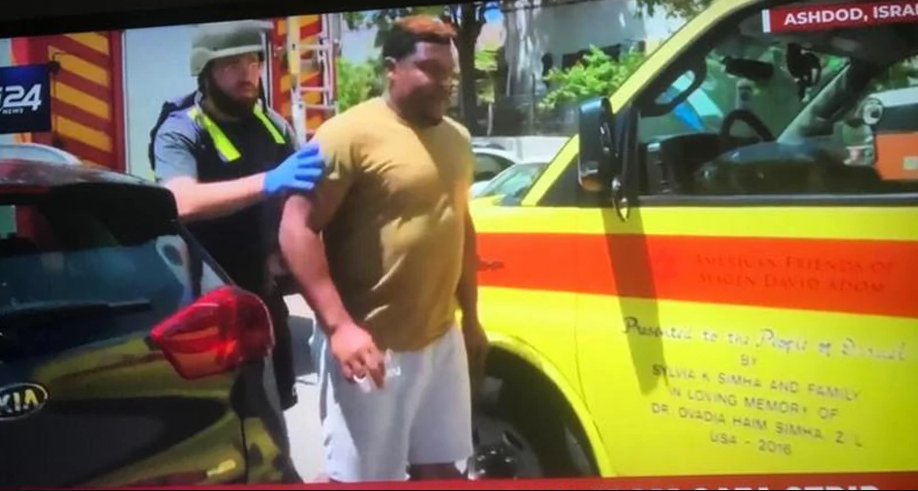 Footage from the scene shows Ibezito Ogbonna being taken to the hospital after his apartment was hit by a rocket.

He was in the hospital for a few hours where he was treated and had different tests done before being released.

His apartment was also destroyed and with no home to return to, Ogbonna, who has Israeli citizenship, and his family, are now staying at a hotel.

“I am extremely lucky to be alive after this rocket was fired and it’s third time lucky for me after being involved in a car crash and a horrible robbery incident in Nigeria.

“We were all aware of the attempt and we always get the warning signs about possible missiles. We often hear as sirens echoed across the city streets which tends to prompt people to rush to a shelter.

“On this day I was having breakfast and I heard the wailing siren. Normally, we’d run to the shelter because every house has its own shelter. I felt it’s the normal warning, but within seconds it turned out to be an unlucky day for me.

“I heard the loud bang of the rocket and felt the immediate impact, I was thrown into the air and it took me from my dinning room to my living room.

“I could see the whole building was gone. We are talking about a four-storey building with about 30 people. The security doors between my kitchen and living room ripped out and everything totally wrecked.

“Cars were smashed and it was then I realised I had a cut and my knee was hurting badly before the paramedics took me in an ambulance to the hospital.

“I was in the hospital for a few hours. I was treated and had different tests just to check that everything was okay with me. They weren’t sure I was fine considering what had happened.” Ogbonna told BBC Sport Africa. 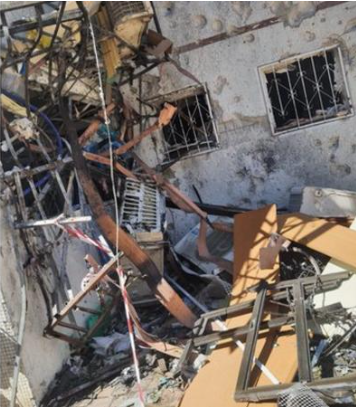 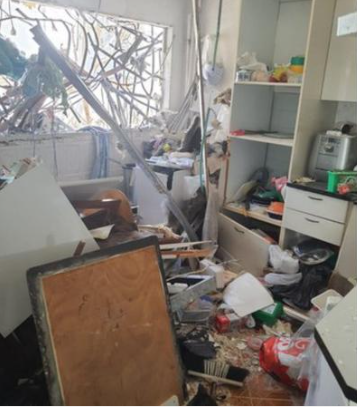 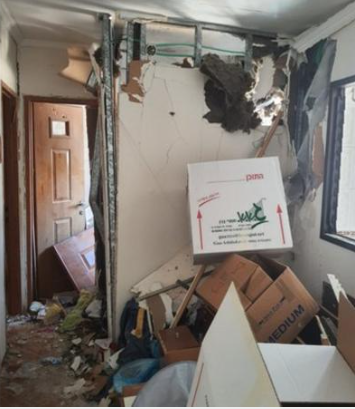 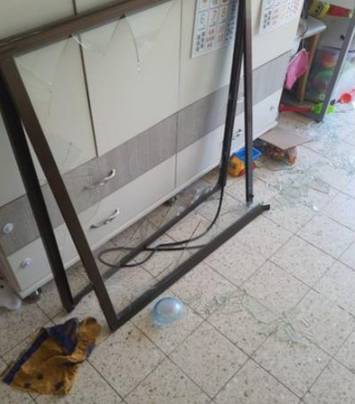