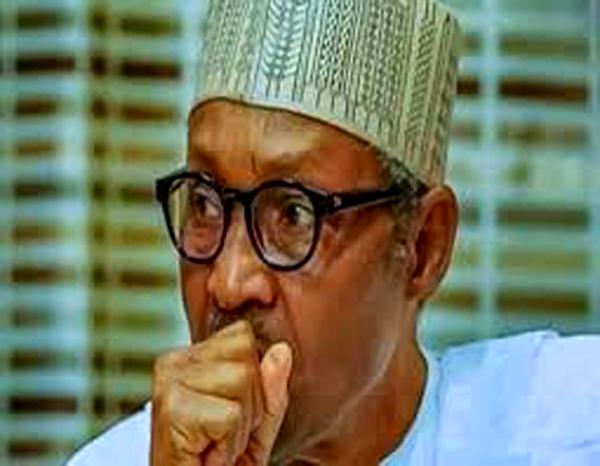 Buhari on Tuesday, June 1, drew the ire of some citizens after he threatened to clamp down on individuals perpetrating violence in the southeast region of the country.

Buhari’s threat was in reaction to the security reports he received from Southeast – where secessionist agitations have been heightened in the last six months.

According to him, those behind the violence in the Southeast were too young to understand the pains of the Nigerian civil war.

“There must be zero tolerance for all those bent on destroying our country by promoting crime and insurrection,” Buhari said.