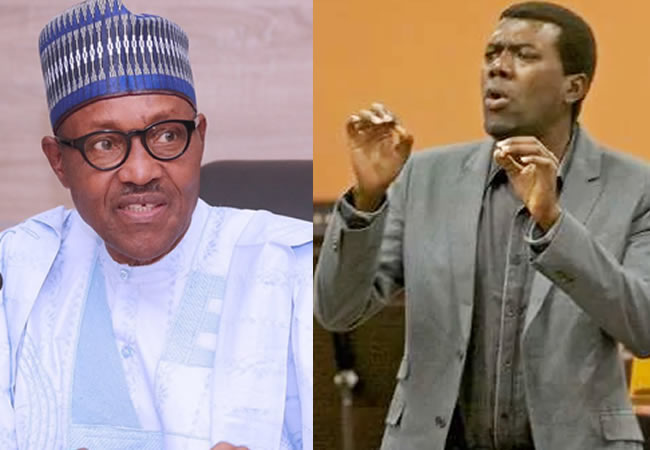 The PUNCH had earlier reported that the Commission directed broadcast stations to “de-install Twitter handles and desist from using Twitter as a source of information gathering for News and programmes presentation, especially phone-in.”

According to the NBC, the decision followed the suspension of Twitter operations in Nigeria by the Federal Government over the persistent use of the platform for activities that are capable of undermining the corporate existence of Nigeria.

Checks by our correspondent as of the time of filing this report show that the handles of the President and the Vice-President are still active. 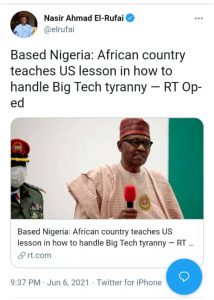 Reacting to this, Omokri called out the NBC for asking Nigerian stations to deactivate their Twitter accounts when top government officials are still active on Twitter.

“How can the NBC direct all Nigerian stations to deactivate their Twitter profiles, when General Buhari and VP Osinbajo haven’t deactivated theirs and when El-Rufai is still tweeting?” Omokri asked.

“Start from the head and the body will follow,” he added.