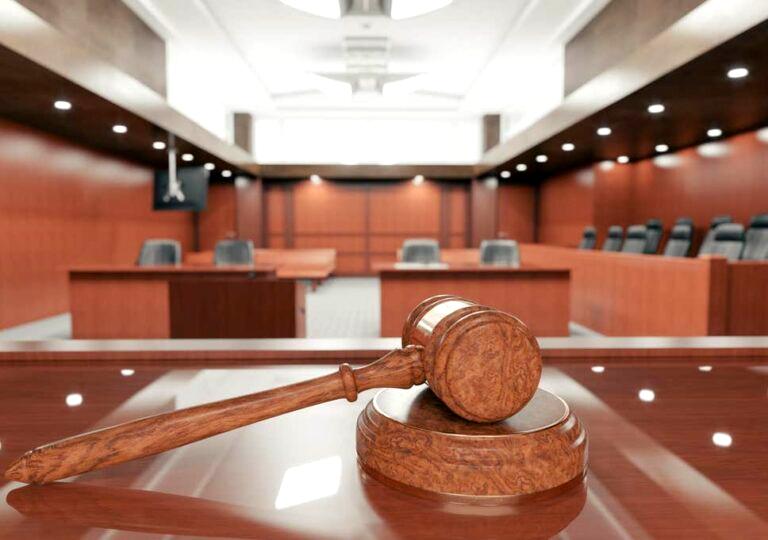 Delivering judgment, Justice Patricia Ajoku, said that she sentenced Idowu based on the evidence before her.

Ajoku warned that the convict would be subjected to maximum life imprisonment if she went back to any form of crime in future.

“It is my hope that the convict is truly remorseful of her action as she has demonstrated now.

“However, to serve as a warning to others still in the crime, Idowu is sentenced to five months in prison for each of the four offence.

“Sentencing shall run concurrently. The exhibits found in possession of the convict shall be destroyed by the NDLEA,” the judge held.

The defence counsel, Mr Musbau Olapade had prayed the court to be liberal in sentencing his client because she was her family’s breadwinner.

Counsel to the NDLEA in Oyo State, Mr Raphael Himinkaiye had told the court that the convict was arraigned on a four counts bordering on unlawful dealing in Narcotics.

He added that the convict was apprehended in possession of a nylon bag containing 1.1 kg of marijuana, 20 gm of Rophynol, 42g of cocaine and 6g of “Molly”.

The offence, he said, contravened the provisions of Section 11 (C ) of the NDLEA Act Cap n30 Laws of the Federation of Nigeria 2004.