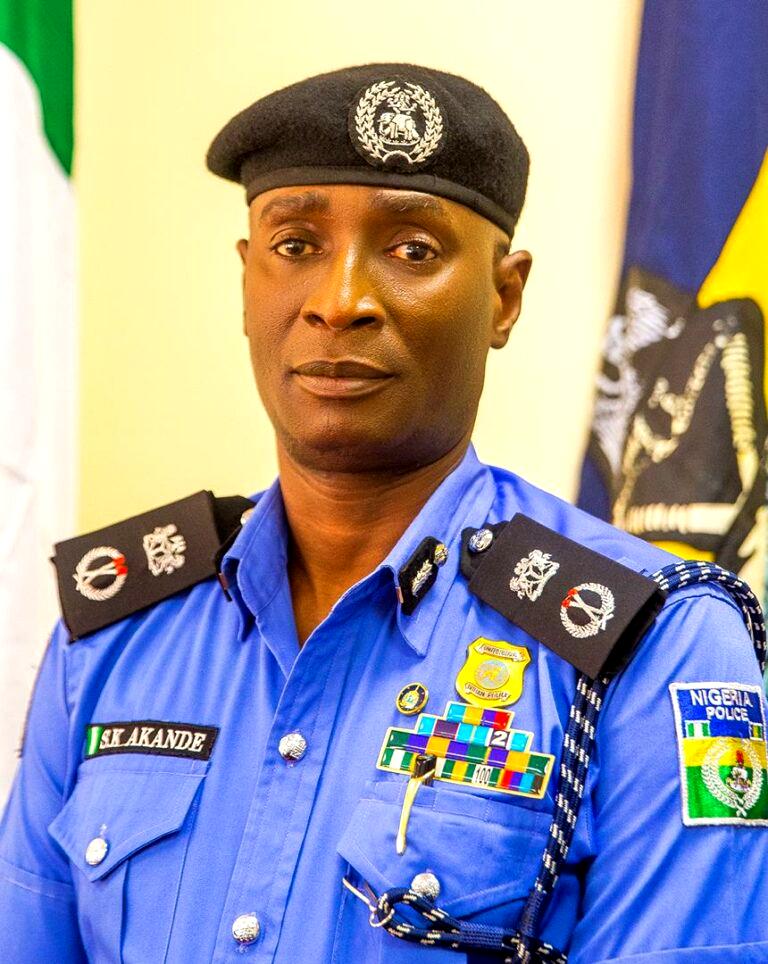 The Commissioner of Police, CP Sikiru Akande gave the warning in a statement signed by the Police Public Relations Officer, DSP Irene Ugbo stressing that any attack or violence would be met by adequate force from the police.

The statement made available to Vanguard said that hoodlums, gangsters under the guise of cult groups have concluded plans to cause mayhem by disturbing the peace of law-abiding citizens and the police was aware.

“The attention of Cross River State Police command has been drawn to plans by some hoodlums, gangsters under the guise of cult supremacy are planning to wreak havoc as well as disturb the peace of law-abiding citizens.

“We are by this notice warning any group with such intention to jettison the idea as such activities would be met with adequate force, anyone caught would be made to face the full wrath of the law.

“The police will not fold its arms and watch unscrupulous elements disrupt the relative peace that the state has enjoyed over time as we intend to maintain that status of the most peaceful state in the country.

“Students commenced exams and some cult groups are intending to cause mayhem for the benefit of the doubt we have infiltrated all tertiary Institutions across the State to nip such attack in the bud, we will be proactive in our approach to deal decisively with any threat.

“All law-abiding citizens should go about their lawful activities without fear as we are watching and never resting on our oars in making sure that our state is safe,” he stated.