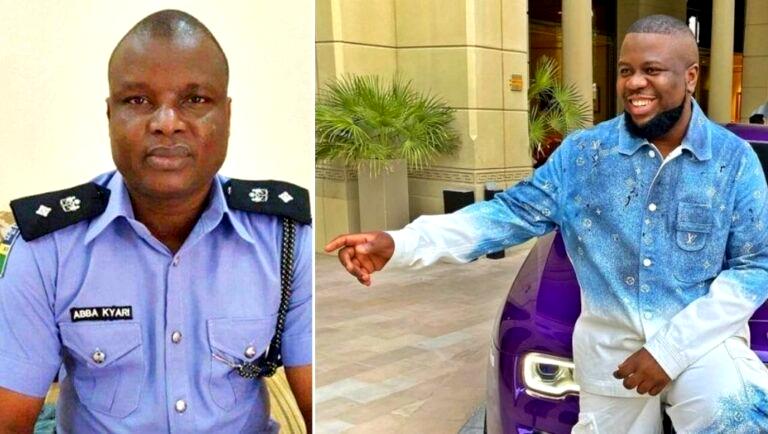 This is coming days after the Nigeria Police Force and the Federal Road Safety Corps (FRSC) urged Nigerians to stop offering their officers a bribe.

According to a statement by the US department of justice seen by Vanguard, Hushpuppi asked Kyari to jail Kelly Chibuzor Vincent, his colleague, after both were locked in a dispute over how to share the $1.1 million loot received from the Qatari businessperson.

In the filings by the officials, Vincent was said to have contacted the victim and informed him that he was being scammed by Hushpuppi’s syndicate.

As stated in the documents, this enraged Hushpuppi who was said to have contacted Kyari to arrest and jail him.

Hushpuppi was also quoted as saying that Kyari allegedly sent photos of Vincent in jail and followed this up with a bank account number to which a wire transfer should be made for the successful arrest and detention of his co-fraudster.

“Court documents outline a dispute among members of the conspiracy, which allegedly prompted Vincent to contact the victim and claim that Abbas and Juma were engaged in fraud. After this contact, Abbas allegedly arranged to have Vincent jailed in Nigeria by Abba Alhaji Kyari, 46, of Nigeria.

“According to the affidavit, Kyari is a highly decorated deputy commissioner of the Nigeria Police Force who is alleged to have arranged for Vincent to be arrested and jailed at Abbas’ behest, and then sent Abbas photographs of Vincent after his arrest. Kyari also allegedly sent Abbas bank account details for an account into which Abbas could deposit payment for Vincent’s arrest and imprisonment,” the statement read in part.

However, Kyari had yet to react to the claims against him by the embattled socialite as at press time