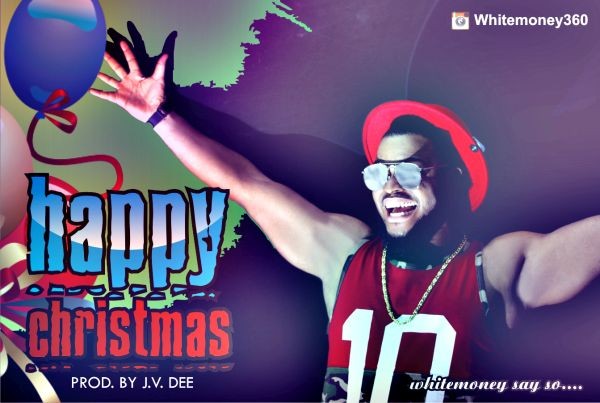 Born on the 6th of June, Hazel Oyeze Onou, known by the stage name White Money, is a Nigerian singer, model, certified engineer, pro-stylist, senior security personnel and sometimes a comedian who hails from Udi Local Government area in Enugu state. White Money was born and brought up in the northern part of Nigeria. Growing up according to him was fun and He grew up in a Christian background with his mum and brother.

The name “White Money” (according to him) was chosen because it fits his personality as he is a freak for the color white and loves money as well.

He started his musical career in the year 2006 but started music professionally in the year 2012 with his debut single titled “Twale” produced by medals. He recorded quite some songs, even recorded an unreleased album. In that album, he has songs like Twale, Ekene, Carry Dey Go and Happy Birthday amongst others.

His choice to drop this current single titled “Happy Christmas” is according to him because “it is a really nice song with a great melody and since its the yuletide season, this is the best time to drop the song.”

It is a Christmas song with a very nice and melody and it is quite “timeless” as it is the type of sing that will be enjoyed year-after-year.