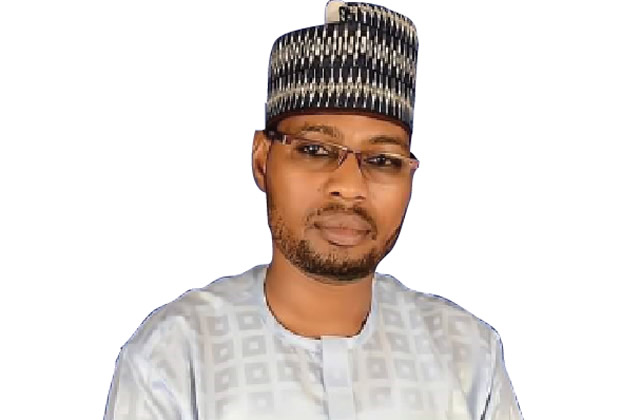 The Police Command in Zamfara on Saturday announced the rescue of five family members of Zamfara Assembly Speaker, Nasiru Ma’azu Magarya, who were abducted by bandits on August 5.

The state Commissioner of Police, Mr Ayuba Elkanah, confirmed this while presenting the rescued persons before reporters in Gusau.

Elkanah said that the 16 victims, including a three-month old baby Khadija Muazu, and her mother Hauwa Muazu, were rescued and safely returned when the fleeing bandits abandoned them at their various camps.

The News Agency of Nigeria recalls that the Speaker’s father and five members of his family were abducted on August 5 at Magarya community in Zurmi Local Government Area of the state.

The Police commissioner said the 11 others, including four women, were abducted from Magamin Tandu in Kaura Namoda Local Government Area.

He said all the victims had undergone various medical checkup and would be reunited with their families.

Elkanah assured that efforts were being made to rescue the speaker’s father, Alhaji Muazu Magarya from his captors. (