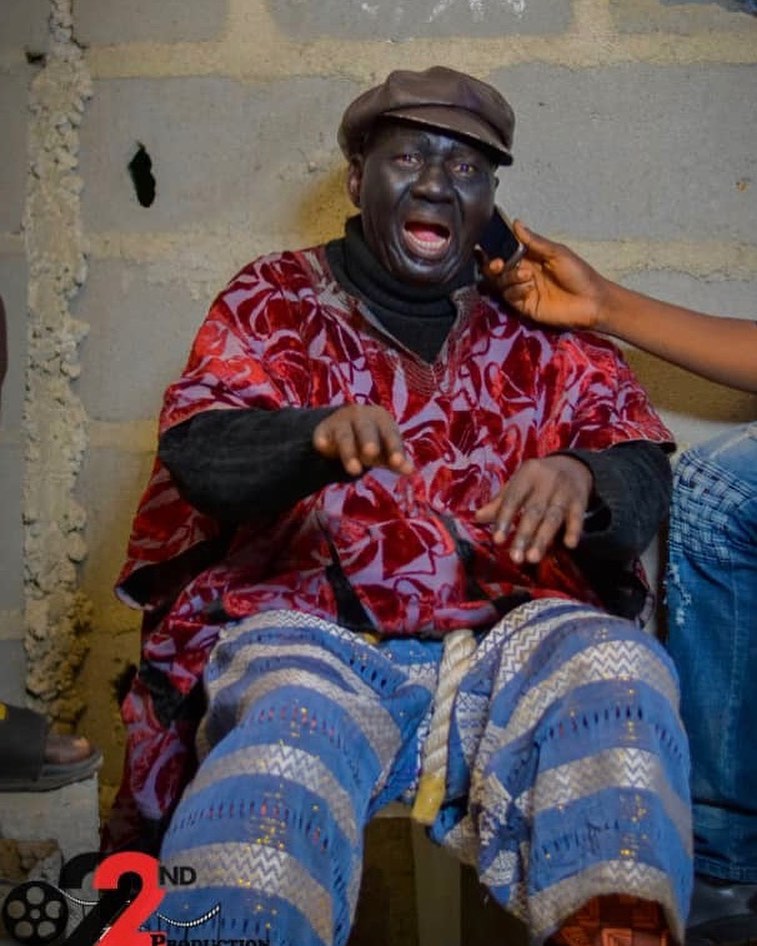 This is to announce the sudden death of my father Mr Babatunde Omiidina. The legend and rare gem “ Babasuwe “ 11/22/21
Other details will follow shortly!
May your soul rest in perfect peace Dad.

May his soul rest in peace, Amen.

The actor of numerous credits was in April 2019 flown to the United States of America, where he went for treatment after falling ill to diabetes with the support of Rev Esther Ajayi, who supported the oversea medical treatment with a sum of N10million.

Actor Yomi Fabiyi had on February 24, 2019, announced that the sum of N10 million donation was received from Rev. (Mrs.) Esther Ajayi through actor and producer, Gbenga Adewusi aka Bayowa for the treatment of Baba Suwe in the United States of America.