Bama Hotel Owner killed By His Wife For Impregnating Another Woman

A Nigerian businessman, simply identified as Bama, has reportedly been murdered by his wife for allegedly impregnating another woman in Lagos. 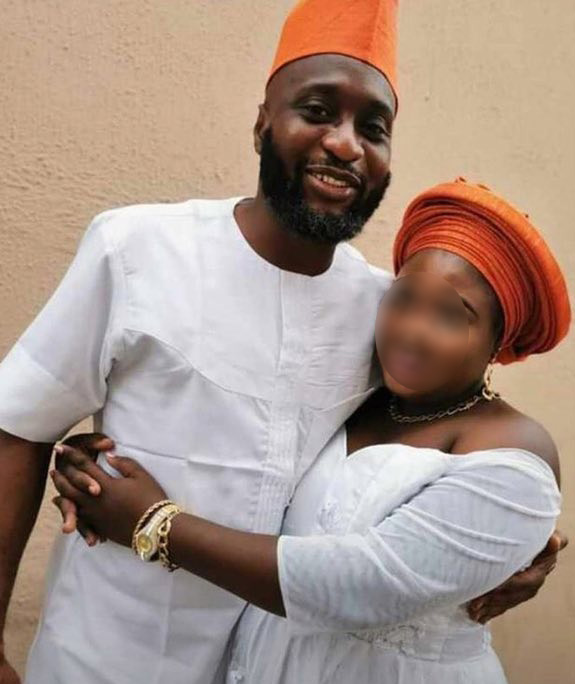 Bama, who was the owner of Bama hotel and suites located in the Abule-Egba area of the state, was allegedly attacked by his wife while he was asleep on Monday, January 24.

The couple were married for eight years and had three children before the unfortunate incident occurred.

It was gathered that they just returned from a trip to Dubai when the aggrieved wife drugged her husband and attacked him with a hot iron.

A source claimed, “she accused him of impregnating another woman. And from what I heard, she drugged him and used hot iron to press him to death.”

Meanwhile, details of the incident are still sketchy.

In other news, a woman, Olanshile Nasirudeen, 47, was also arrested in Ijebu Ode area of Ogun state for allegedly stabbing her 51-year-old husband to death for impregnating another woman.