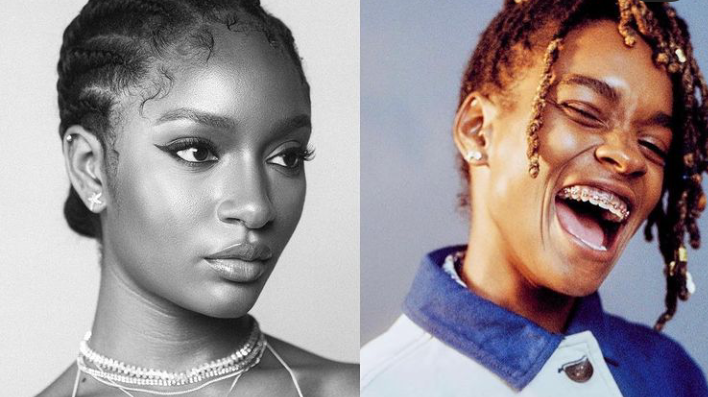 Ayra Starr is reportedly set to hit the music industry with an international collaboration with Koffee on the ‘Bloody Samaritan’ remix.

Mavin princess might be hitting the music industry with the ‘Bloody Samaritan’ remix with Grammy award-winning Jamaican singer and performer Koffee.

This was the first time the collaboration had been hinted at or performed live, and it has led to questions as to when the official song would be released.

Ayra Starr, who had been on a North American tour with Koffee, was also spotted in a studio session with Wizkid. Fans are super excited about getting more music and collaborating with talented artists.