Tems is a big girl now and people need to put more respect on her name. 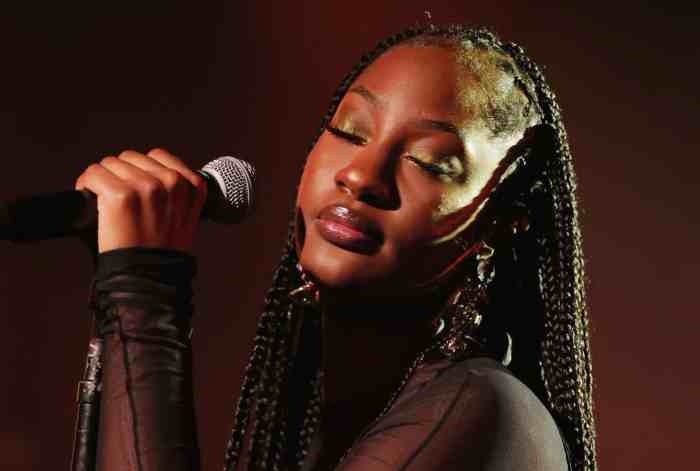 In a couple of days from now, Tems might be the first Nigerian female artist to have a No. 1 song on the Billboard Hot 100.

As a matter of fact, the only other artist with that achievement is Wizkid. It is also no coincidence that Wizkid got his own parade in 2016 when Drake featured him on “One Dance.” And now, Tems might be getting hers on a Future song that also features Drake.

For Future, it’ll be a dream come true. The Atlanta rapper is yet to have a number one hit, as his last hit with Drake, “Life Is Good” only made it to #2. This, though, could be his chance. And it’ll be courtesy of Drake.

But not just Drake because Tems is also featured on the track, “WAIT FOR U” which is projected to hit the top spot on next week’s chart. The thing is, whether it gets to number one or not, that collaboration is something else.

Tems continues to widen the gap between her and her peers with these feats and it’s become clear now that no other female artist can hold a candle to her. Not Tiwa Savage, not Yemi Alade. Definitely not Ayra Starr or any of the other kids.

Tems is running her own race now and the others are not even on the lane. Big Tems!