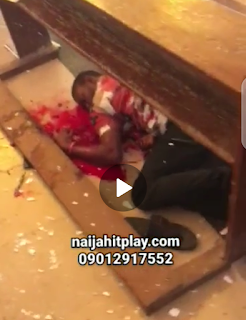 According to reports, some worshippers were possibly killed as a result of the incident. The explosion reportedly occurred on the church grounds during a mass.

According to a source, the incident caused chaos in the area as residents in the church’s neighborhood fled for safety.

According to another source, herdsmen allegedly attacked the church and killed worshippers.