After allegedly spending N396,000 on her, a man drags Kannywood actress Hadiza Gabon to court for refusing to marry him 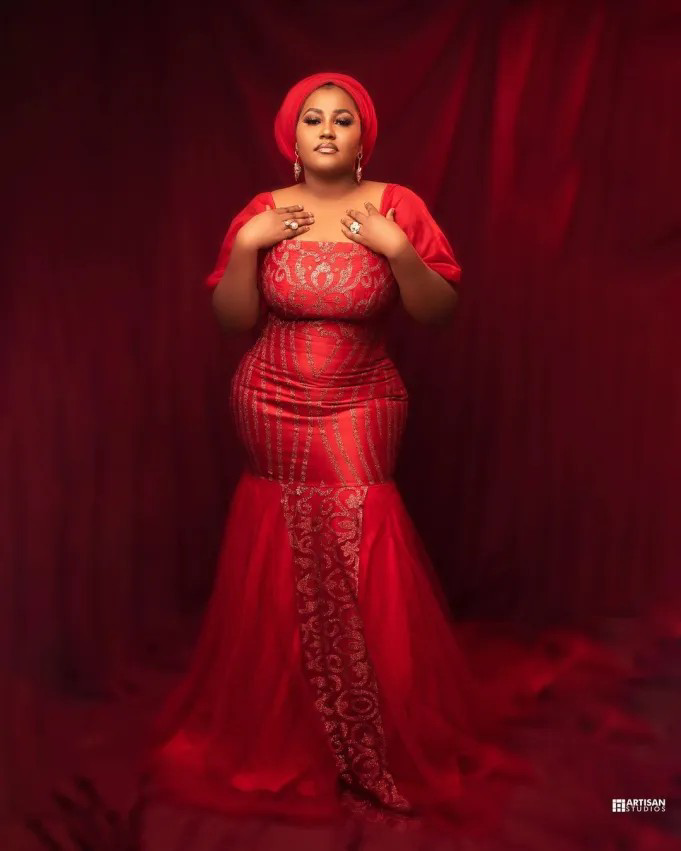 Hadiza Gabon, a popular Kannywood actress, has been dragged to court by Bala Musa, a 48-year-old civil servant, for refusing to marry him.

On Monday, June 6, both parties appeared before a Sharia court in Kaduna state, where Musa presented his complaint.

He claimed that he had been dating the actress for some time and that she had promised to marry him.

“I’ve spent N396,000 on her so far.” I give her money without hesitation whenever she asks, hoping that we will marry. “She also failed to appear in Gusau, Zamfara, where I live, despite the fact that I had made all arrangements to host her,” Musa added..

According to reports, the case was first heard in court on May 23, but despite being served, the actress did not appear.

In her defense, her counsel, Mr Mubarak Kabir, stated that she was unsure about the case’s veracity.

“My client’s celebrity attracts a wide range of people with varying intentions.” “She is extremely concerned about her safety and security,” Kabir added.

He then petitioned the court for more time to present the actress in court.

The case was then adjourned until June 13 by the presiding judge, Malam Rilwanu Kyaudai.