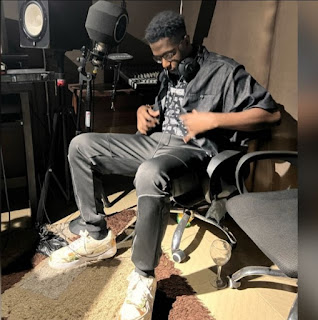 It was a mind-blowing experience with vibes upon vibes as the rave of the moment, Young Bobby thrilled guests and fun lovers at Club Gravity with performances of his yet to be released debut single “Superman” alongside three hit songs off his EP which was released in the unveiling of Vanile App at a well attended concert in Uyo, Akwa Ibom State.

The Lagos Invasion which was tagged “Superman Listening Party With Young Bobby” on Wednesday, July 6th left Lagosians in awe of the lyrical prowess of the rap artiste, while the Akwa Ibom community in Lagos were happy to savour special content they could vibe to.

There were guest appearances by Celebrity Gospel singer Agoha, Soundcity and a host of others.