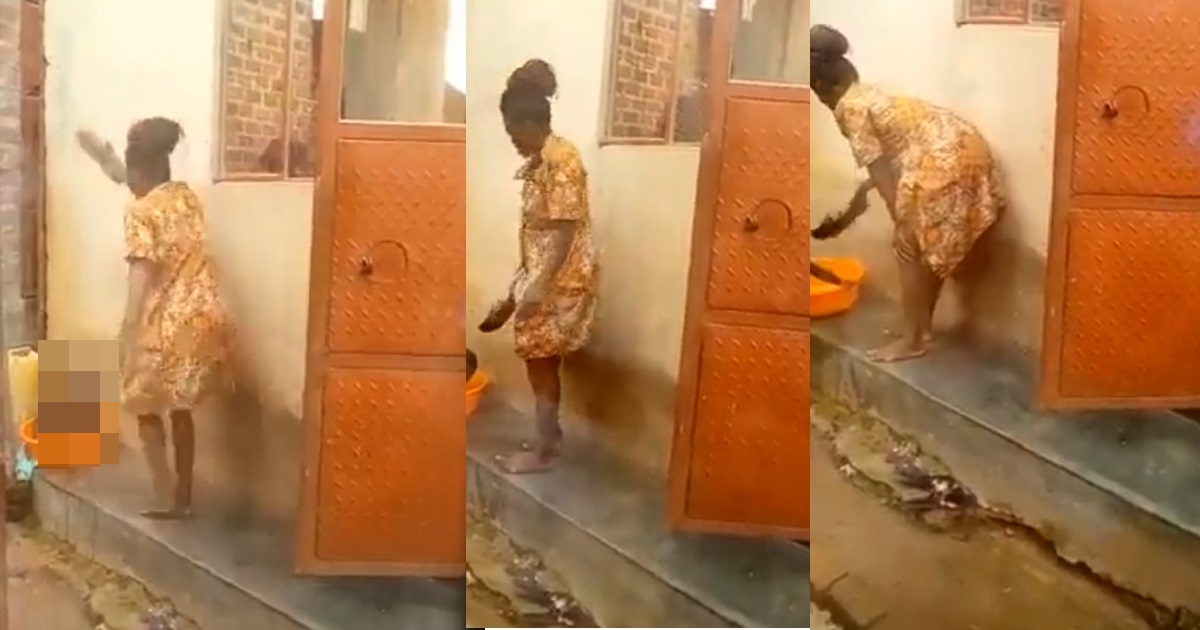 A video that captured the moment a woman assualted her 2-year-old child went viral on social media and it sparked angry reactions.

The Woman captured in the video has now been arrested by the authorities as her actions were deemed to have abused the human rights of her two-year-old daughter.

In the video recorded by a neighbor, the Ugandan woman identified as Nabulim Dorothy repeatedly hit the defenseless toddler with her footwear till she fell out of a ‘local bath tub’ but that did not stop the assualt.

In a statement via Twitter, the Ugandan Criminal Investigation Department confirmed the arrest of the woman for dehumanization.

The Statement reads;
“The @PoliceUg has today arrested Nabulime Dorothy who is seen in the viral clip circulating on social media assaulting her 2 year old daughter. She will be produced in Court on Monday to answer for her actions.”

Watch the video below … 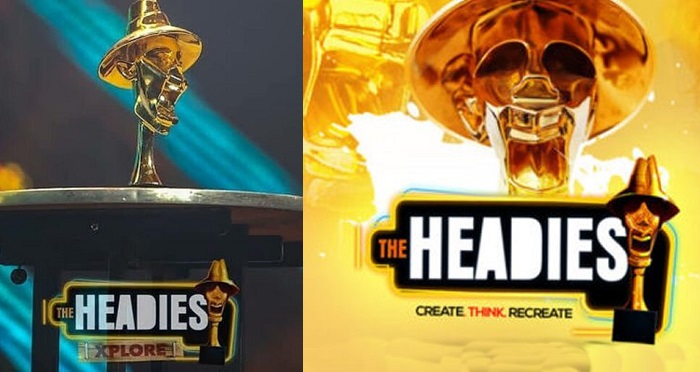