High Chief T. Babalola gave brief explanations on how the Afobajes wrote to Akingbade Ruling House, their reply and subsequent investigation by the Kingmakers etc, before today’s public presentation to Oye Local Government.

The Kingmakers explained further that according to extant laws as stated by Section 1[2] Item 6 of the Chief Law [2012] and the Customary Laws regulating the selection of Apeju of Ilupeju Ekiti Chieftaincy Declaration dated 26th day of April 2019, only an installed Obanla of Ilupeju-Ekiti is qualified to be considered for election to the post of Apeju of Ilupeju Ekiti “subject to good conduct and good health”

The Kingmakers having satisfied that the current Obanla High Chief David Sunday Awe Akingbade fulfilled the provisions of the Apeju declaration hence their official invitation to Oye Local Govt as stated in the extant laws. High Chief David S. A. Akingbade was shown to every segment of the community by the Chairman of Afobajes after the Kingmakers have once again publicly affirm him as their candidate for the vacant Apeju’s stool.

The representative of Ilupeju Youths, those of Egbesa, Egbeule, Women Chief, Elders, Opinion leaders, members of Apeju in Council, IDA Board of Trustees and IDA Executives all chorus their acceptance of High Chief David S. A. Akingbade, the incumbent Obanla of Ilupeju Ekiti. Thereafter Chief Oloseru presented him to the Secretary of Oye Local Govt.

The Secretary applauded the wonderful and excellent transition arrangement of Ilupeju Ekiti. He congratulated High Chief David S. A. Akingbade and declared him Apeju –Elect [Oba-Elect] to the admiration of everyone.

Congratulations to the Oba-Elect High Chief David S. A. Akingbade and to all sons and daughters of Ilupeju Ekiti at home and in Diasporas. 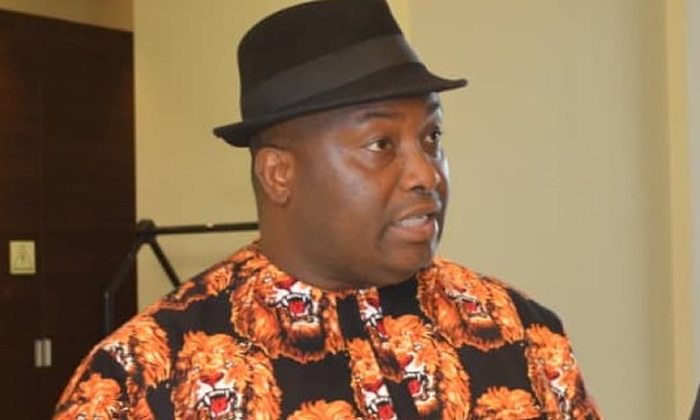