In the video, a massive crowd cheers as a woman lifts a pair of scissors to her hair – exposed, without a hijab in sight. The sea of people, many of them men, roar as she chops off her ponytail and raises her fist in the air.

It was a powerful act of defiance Tuesday night in the city of Kerman, Iran, where women are required to wear hijabs in public – and just one of the many protests taking place across the country following the death of Mahsa Amini, a 22-year-old woman who died in police custody last week.

A woman in Tehran cuts off her ponytail before a cheering crowd of protesters on Tuesday.

Thousands took to the streets Tuesday night, with videos of protests emerging from dozens of towns and cities – ranging from the capital Tehran to more traditionally conservative strongholds like Mashad.

Footage shows some protesters chanting, “Women, life, freedom.” Others can be seen setting up bonfires, scuffling with police, or removing and burning their headscarves – as well as destroying posters of the country’s Supreme Leader and shouting, “Death to the dictator.”

In one video in Tehran, young protesters march around a bonfire on the street at night, chanting: “We are the children of war. Come on and fight, and we’ll fight back.”

Almost all the provincial towns in Iran’s Kurdish region, including Kermanshah and Hamedan, have seen demonstrations as well.

A woman sets her headscarf alight during protests in central Tehran.

The protests are striking for their scale, ferocity and rare feminist nature; the last protests of this size were three years ago, after the government hiked gas prices in 2019.

Witnesses tell CNN that the Tuesday night demonstrations appear to be “flash protests” – meaning groups form and disperse quickly, to avoid run-ins with Iran’s security forces after the escalating violence of the last week.

A source said there was at least one instance of a heavy-handed police response on Tuesday, near Iran’s Enghelab (“Revolution”) Square on the western side of Tehran University – historically a rallying point for protests.

“Two young men were hit and beaten up by plainclothes police and anti-riot police, then dragged to the van in front of (the) subway entrance gate,” an eyewitness told CNN. “A wounded girl lying on the sidewalk was taken by ambulance to the hospital, and five others arrested on the north side of Enghelab Square.”

At least five protesters were fatally shot during demonstrations in the Kurdish region over the past few days, according to the Hengaw Organization for Human Rights, a Norwegian-registered organization monitoring rights violations in Iran.

It said another 75 were injured in other cities over the weekend.

The protests erupted after the death of Amini, who was stopped and detained by Iran’s morality police last Tuesday.

Iranian officials said that Amini died last Friday after suffering a “heart attack” and falling into a coma following her arrest.

However, her family said she did not have a pre-existing heart condition, according to Emtedad news, an Iranian pro-reform media outlet which claimed to have spoken to Amini’s father.

Edited security camera footage released by Iran’s state media appeared to show Amini collapsing at a “re-education” center where she was taken to receive “guidance” on her attire.

Iran’s morality police are part of the country’s law enforcement and are tasked with enforcing the strict social rules of the Islamic Republic, including its dress code that mandates women wear a headscarf, or hijab, in public.

An aide to Supreme Leader Ali Khamenei promised a “thorough investigation” into Amini’s death during a meeting with her family in their home on Monday, according to Iran’s semi-official Nour News agency.

Abdolreza Pourzahabi, Khamenei’s representative in Iran’s Kurdish province, said the Supreme Leader “is sad” and that the family’s sorrow “is his sorrow too,” according to Nour.

He added that he hopes the family shows “good will to help bring back calm in society.”

During a news conference, also on Monday, Greater Tehran Police Commander Hossein Rahimi denied “false accusations” against the Iranian police, saying they had “done everything” to keep Amini alive.

He added that Amini had not been harmed physically during or after she was taken into custody, and called her death “unfortunate.”

Since Amini’s death, the internet monitoring website Netblocks has documented internet outages since Friday – a tactic Iran has previously used to prevent the spread of protests. 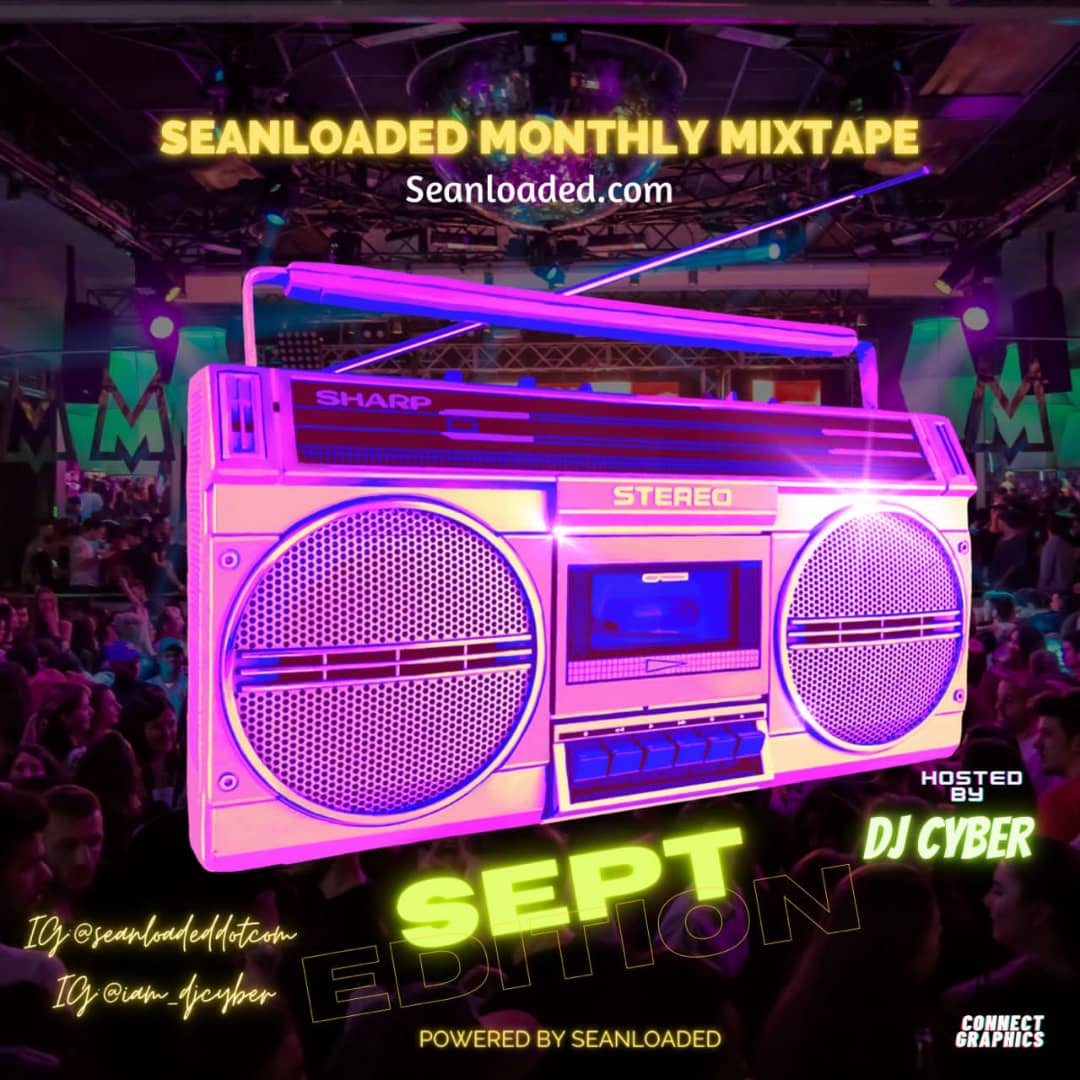