The Rivers State Governor, Nyesom Wike, has dared the national leadership of the Peoples Democratic Party to suspend him if they so desire and be ready for the consequences.

Wile said this during a live media chat in Port Harcourt, saying the party knows what he was capable of if they take such a decision.

He was reacting to a question following the retinue of visitors from other political parties that have visited him in the midst of the crisis in the party and if it does not amount to anti-party activities.

The governor described himself as an asset, hence politicians across party limes were visiting him.

Wike said, “I dare them to do it. They know what I can do. A child who says his father will not sleep, will also not sleep.

“If you are an asset people will come to you. Who is a pretty girl that people don’t want to talk to?”

He stated that if the party’s national chairman loves the party and wants it to win the coming elections, he should honour his words and step down for a Southerner to succeed him.

“If Ayu says he loves this party so much and wants it to win elections, he should keep his word and leave.

“I heard if the PDP wins the election, the national chairman wants to be Secretary of the Government of the Federation. Somebody else wants to be Senate President.

“The problem is that we have not won elections and we are too arrogant. All they know is name-calling. Wike did this, Wike camp did that. Why not address the issues?

“They are saying we can do without Wike. Some of those supporting Atiku are his enemies. Some of them are from Edo,” he said.

All rights reserved. This material, and other digital content on this website, may not be reproduced, published, broadcast, rewritten or redistributed in whole or in part without prior express written permission from PUNCH. 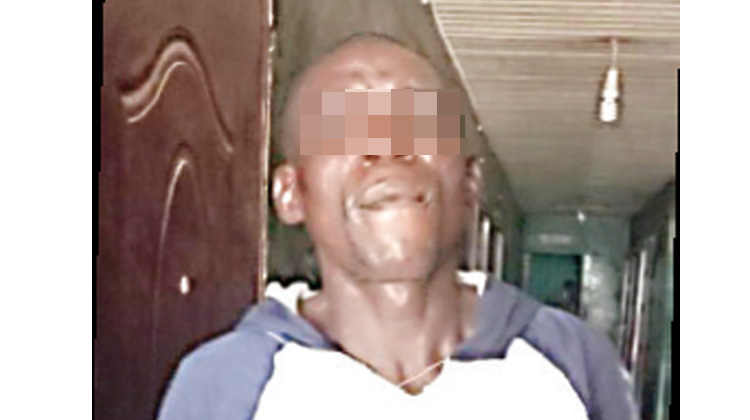 Next post I raped my daughter in one-room apartment beside siblings, wife –Shopkeeper
Admin