22-year-old Ghanaian lady has revealed that she has slept with over 1,000 men.

The young lady, a popular escort in Ghana, identified as Gifty Osei, otherwise known as Ohemaa Baddest, made this disclosure in a recent interview on SVTV Africa where she discussed her career as an exotic dancer and sex worker. 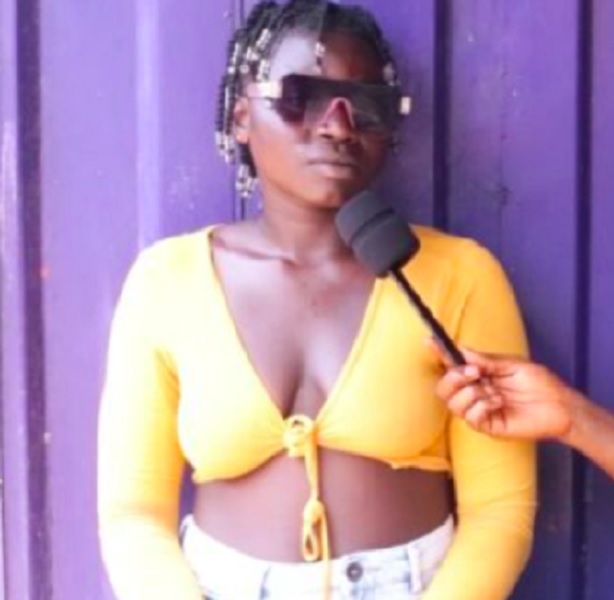 According to her, she lost her virginity at age 10, and since losing her chastity at that tender age, she has had sexual relations with over 1,000 men.

She said that despite the danger her job entails, she has gotten addicted to it.

“I can’t count. There are a lot…about 1000 men. I’ve been with a lady too. My best friend introduced me to it. I didn’t know she was a lesbian. We were together for four years. She is the only girl I’ve been with.

“A group of eight guys raped me, took away my belongings and threw me out. A taxi driver also did the same. It is a risky business, but I haven’t decided when to stop because I’m addicted to it.” She said.

Meanwhile, former adult star, Lana Rhoades has called for the pornography industry to be made illegal because it’s not good for all parties.

Speaking on a podcast “The Skinny Confidential Him & Her” recently, the 26-year-old model said she’s still traumatized by the experience, adding that “I just I don’t think that it’s good for anyone. They should make it illegal.”

The mother of one, from Illinios, said she entered the industry because she was fascinated by the glamorous lifestyle of Hugh Hefner’s girlfriends on TV show “The Girls Next Door”. 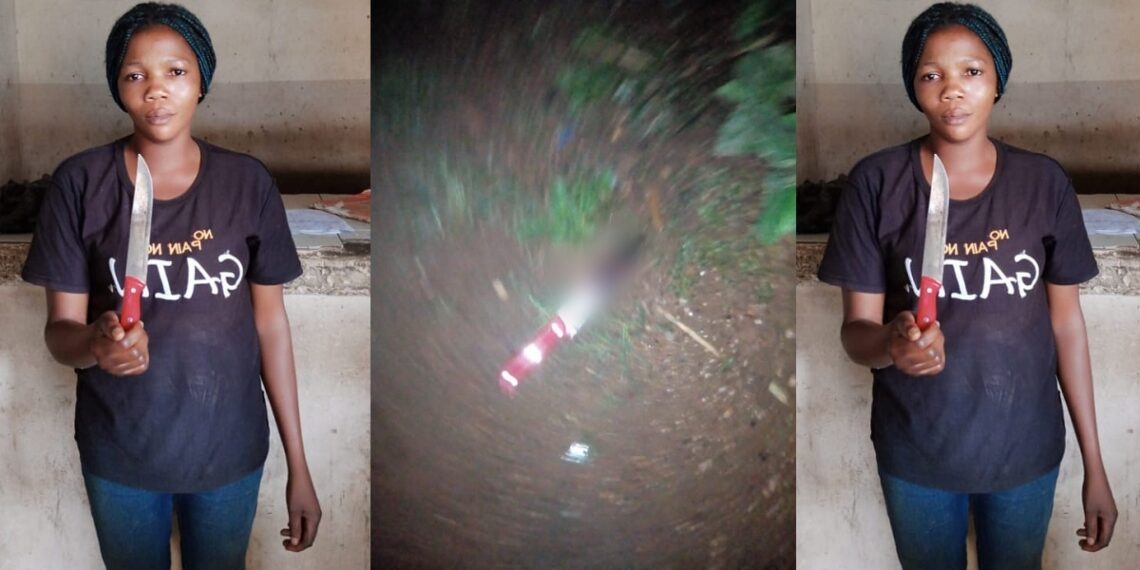