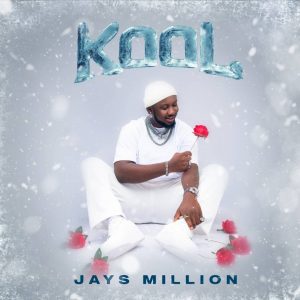 Jays Million was born and brought up in Port Harcourt. He is a very talented singer and his passion toward music is unmatched when compared to artiste on his level, as he repeatedly pours his soul and creativity into his lyrics.

Jays Million is signed under “Sunmau Entertainment” a pioneer Label/Entertainment company located in lagos. Jays Million sound has predominantly been categorized as Afropop and Afrobeat, having a unique voice which is his core selling point.

Jays Million got inspired by his late sister who believed in his dream and ever since her passing he has been relentless in his artistry.

JKOIN - You into Me JKOIN Released New Single After 12 Years Industry Break. Lagos based artist JKOIN on 30th...

MUSIC: Toski - Know The Anticipation is over as one of Nigeria’s quickest upcoming Artists Popularly Known as "...