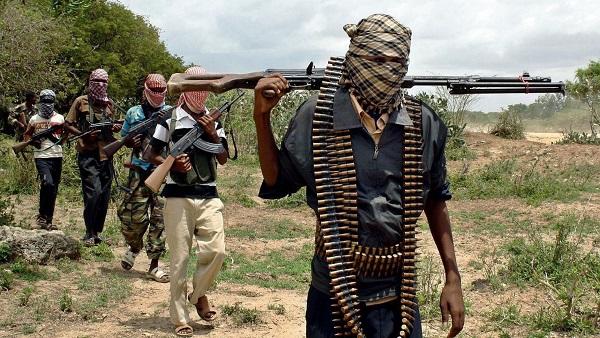 KATSINA—Two passengers, weekend, lost their lives and three others were kidnapped after a team of bandits armed with sophisticated weapons attacked the Magamar Jibia border axis in Jibia Local Government Area of Katsina State.

An eyewitness, yesterday, revealed that the bandits attacked the border community Saturday at about 9:15 pm.

He narrated that before a joint police and military personnel repelled them, the hoodlums already stopped two vehicles along the major road, killed two passengers, and kidnapped three others.

“Before the police and soldiers fought them off, they stopped two vehicles, killed two passengers and kidnapped three. This is the picture of one of the victims,” the source said.

Although the police authorities are yet to confirm the incident, it was gathered that despite the reduction rate of bandits’ activities in the state, the Jibia axis is still vulnerable amidst dozens of security checkpoints mounted on the road to check both the movements of persons, particularly the smuggled items.

Last week, several bandits leaders were reported to have laid down their arms, reaching out to the Katsina State Government, seeking a robust peace agreement that is committed to both sides.

Special Adviser to the state governor on security matters, Ibrahim Katsina disclosed this in an exclusive interview.

He said the bandit’s leaders have realised what the future beholds for them vis-a-vis the state government’s approach to consolidate a realisable future and a framework for growth and development.