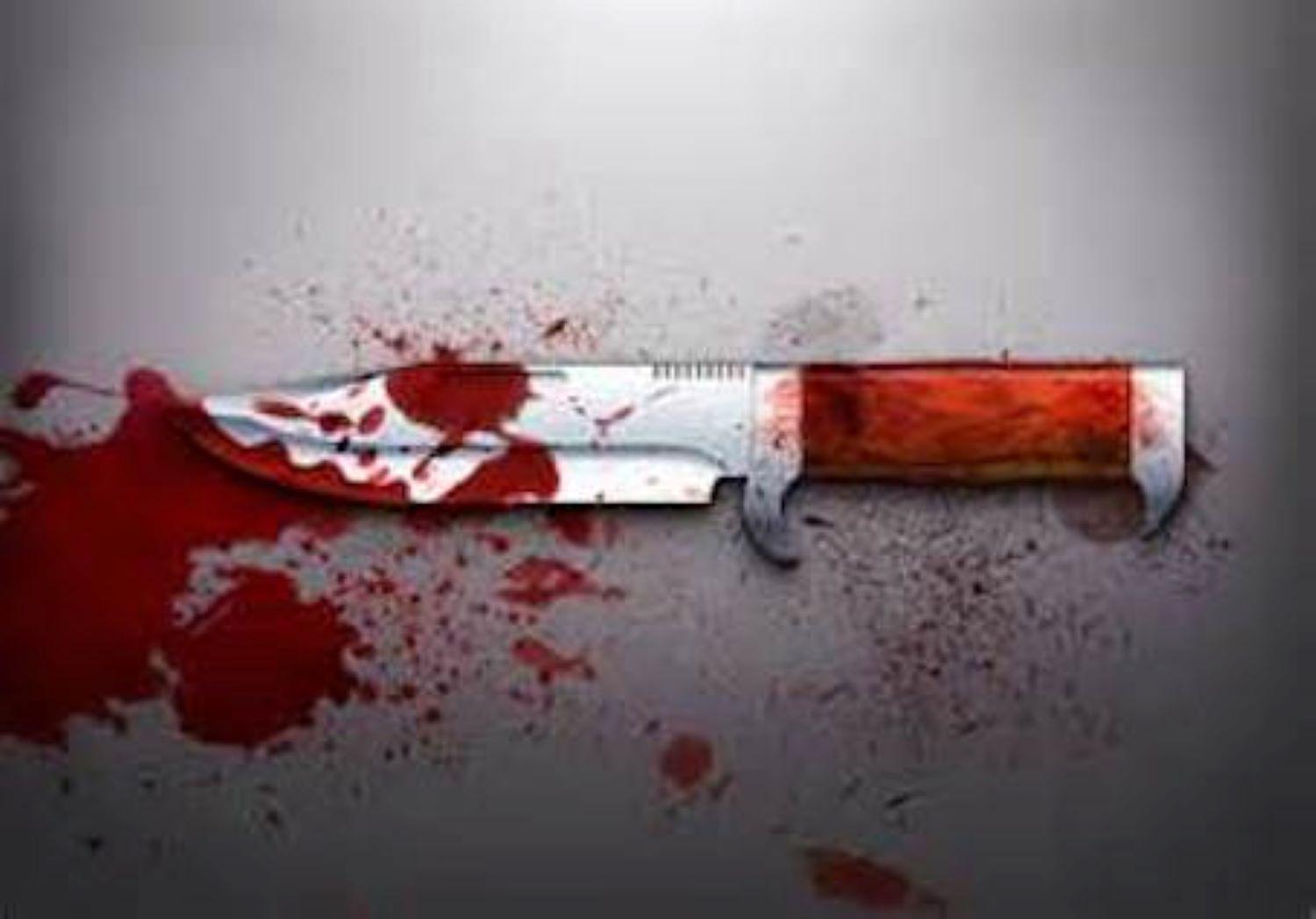 Tragedy struck at the weekend in Umuahia, Abia State, when a soldier attached to a Chinese construction company in the city stabbed a man identified as Offor Uchenna, to death.

Vanguard gathered that a disagreement had ensued between the duo at the railway station in Umuahia.

A shop owner in the area who spoke on the condition of anonymity, said the soldier whose name was given as Saeed Sabo, of the 82 Division, Nigerian Army, Enugu, drew a knife and stabbed the victim in the chest region.

The victim collapsed in a pool of blood and was taken to the Federal Medical Centre, Umuahia, where he was confirmed dead.

“Nobody can tell the cause of the disagreement between the soldier and the dead man. We were watching from afar as they were shouting at each other. As they shouted, the soldier drew a small knife and stabbed the man on the chest and he collapsed. He was rushed to the hospital where he died before they got to FMC,” the shop owner said.

Vanguard further gathered that the soldier was arrested and handed over to the Police while the corpse has been deposited at the mortuary. 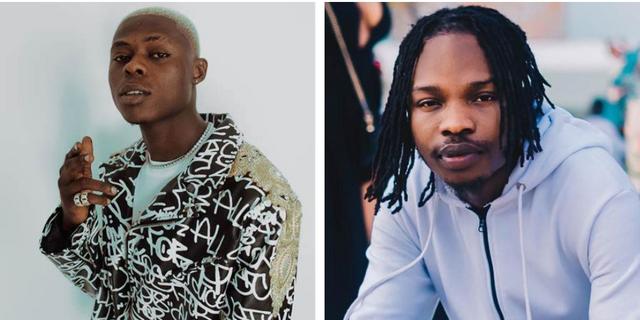