Why I can’t function in Senate, House of Reps – El-Rufai

Kaduna State Governor, Nasir El-Rufai has said he would never retire to the National Assembly because he does not have the patience and diligence needed to implement legislative functions.

El-Rufai said this on Monday in his remarks at the second edition of the “Distinguished Parliamentarian Lecture” organised by the National Institute for Legislative and Democratic Studies (NILDS).

The governor said, “The legislature is one branch of government I know I can never function. The hardwork needed to convince people to support even your motion is something some of us have no patience for.

“You know management in the executive is very straightforward; it is very hierarchical and once you are a governor, your word is almost law. But in the legislature, everybody is equal and there is no management that is more difficult than managing your equals.”

El-Rufai added that managing colleagues in the same political arena is a Herculean task unlike the executive arm when he is superior and can hire and fire at wills.

“I don’t envy Mr Speaker and the Senate president at all because their job perhaps is the hardest job in this country. Managing equals is difficult.

“For the executive, you can hire and fire. I know that many of our colleague governors are retiring to the Senate. But I can assure you that I will never retire to the legislature because I don’t think I can function there,” he said.

El-Rufai commended the leadership of the 9th National Assembly under Senate President Ahmad Lawan and Speaker of the House of Representatives, Femi Gbajabiamila, for passing “groundbreaking laws which have had positive impacts on the nation”.

0
InEl-Rufai, House of Reps, Why I can’t function in Senate 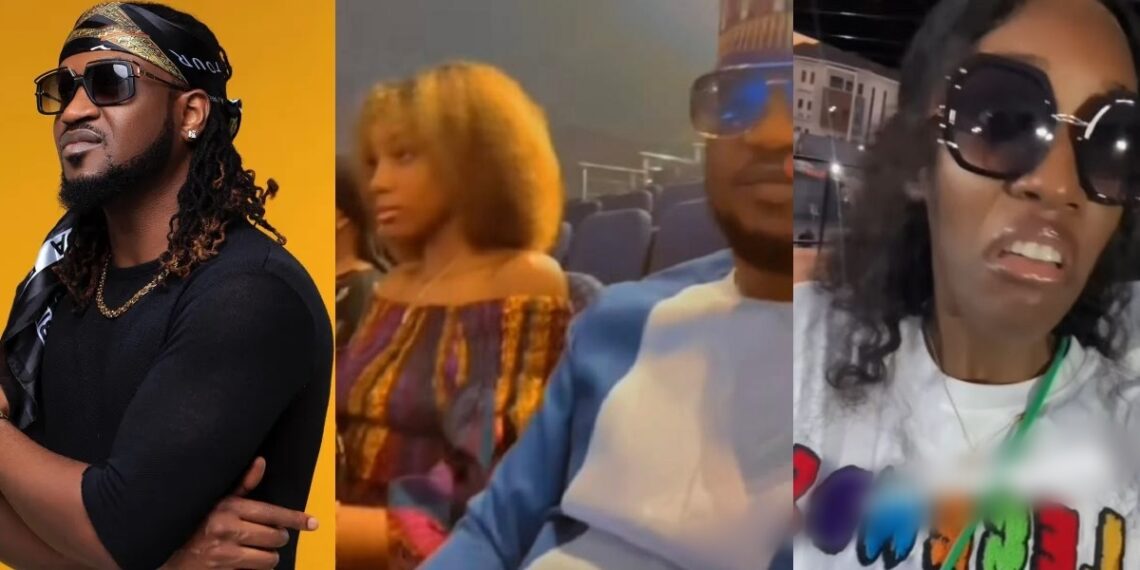 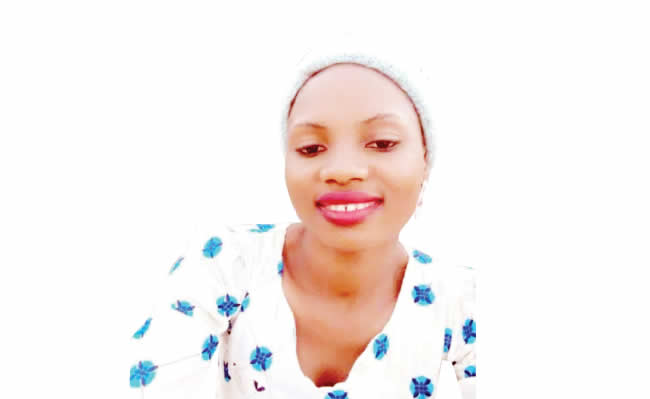