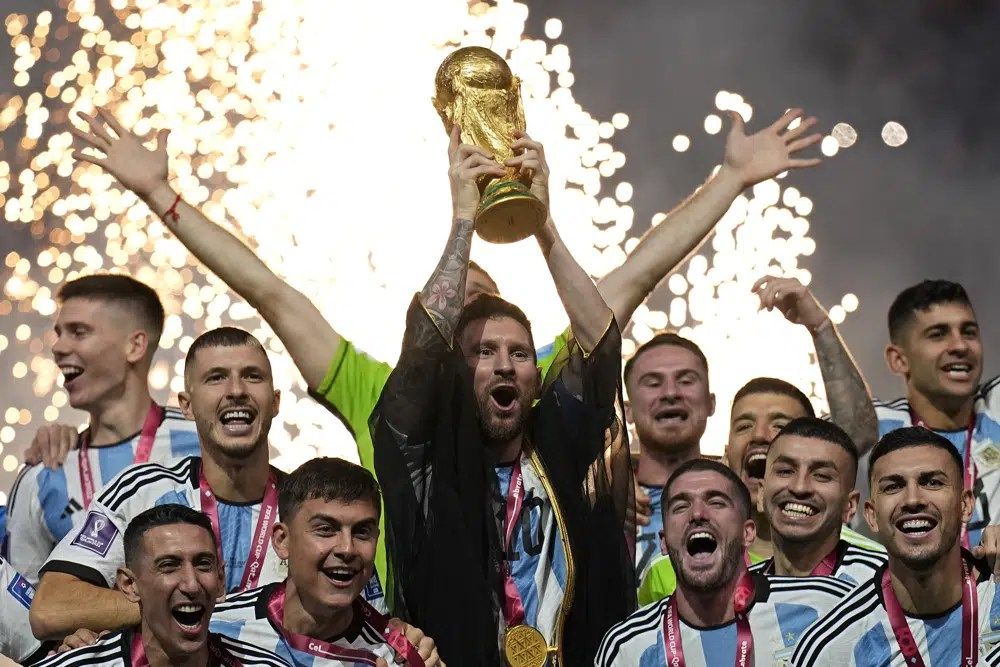 Gonzalo Montiel converted the winning spot-kick to clinch a 4-2 shoot-out success for Argentina at the end of a thriller at Lusail Stadium, with goalkeeper Emiliano Martinez having saved Kingsley Coman’s attempt and seen Aurelien Tchouameni fire wide.

France, aiming to become only the third side to ever retain the trophy, battled back from two goals down in normal time after Mbappe converted an 81st-minute penalty and scored a delightful volley 97 seconds later.

Messi had opened the scoring, before Angel Di Maria rounded off a stunning counter-attacking move, and the Albiceleste number 10 restored his side’s lead in the 108th minute, only for Mbappe to respond again two minutes before the end of extra time.

That teed up penalties, with both Mbappe and Messi converting before Argentina gave its captain a fitting World Cup farewell. 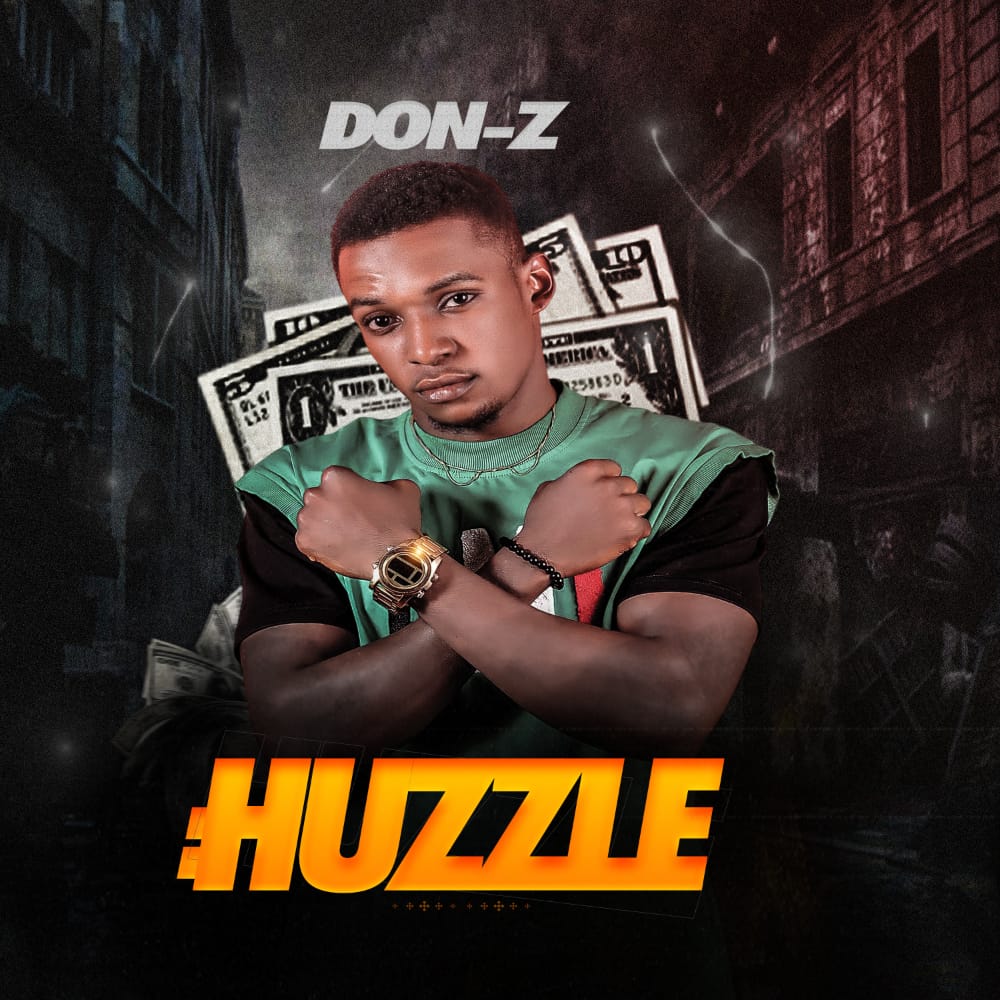 LIVESTREAM: Brazil vs Serbia (FIFA World Cup 2023) #BRASER The World Cup favourites and one of the most highly...