An explosion has rocked the ancient city of Okene, the headquarters of Kogi Central Senatorial district, the home town of Governor Yahaya Bello.

The explosion at the governor’s home town occurred a few hours before the expected historic visit of President Muhammadu Buhari to Kogi State today.

Controversy has however trailed the explosion. While some persons attributed it to a bomb blast, others said it was a transformer blast.

However, three persons have been reportedly killed in the explosion that happened just a few meters from the Ohinoyi’s palace at Kuroko Street in Okene.

The governor had been in Okene since yesterday waiting for the first visit of the president to the state since he took over power on January 27, 2016.

President Buhari was expected to first touch down in the same Okene where he was scheduled to hold a town hall meeting, and commission some projects in the Senatorial district before he moved to Lokoja, the state capital to continue the commissioning of other laudable projects. 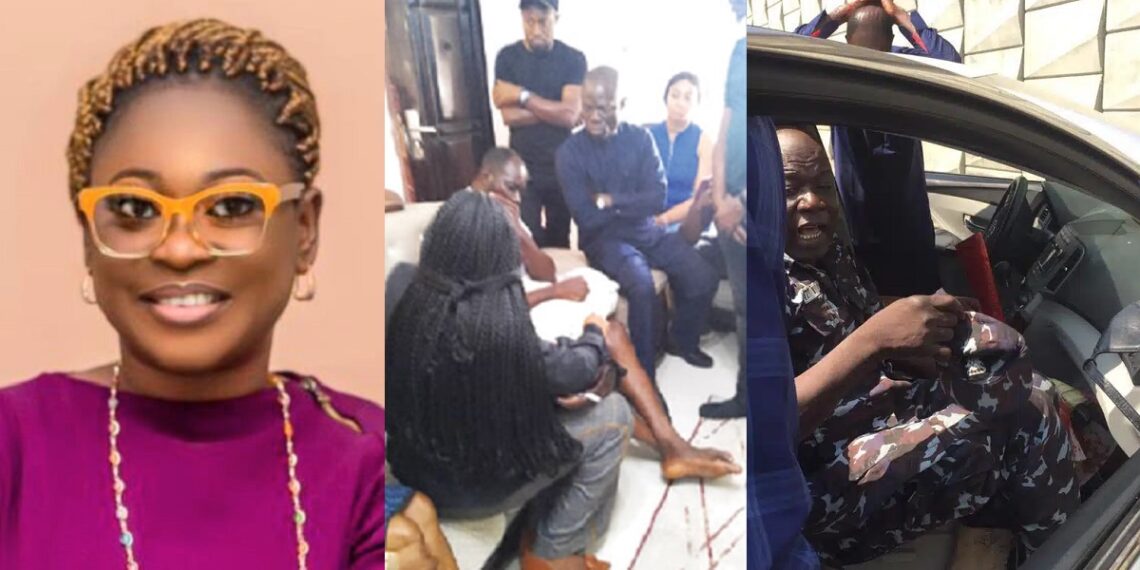