Popular street-pop artiste, Habeeb Okikiola, popularly known as Portable, has again gotten netizens talking over his dramatic entrance to his concert in a coffin at Fela’s Shrine in Lagos State.

The Zazu crooner, on Wednesday, December 28, 2022, stormed the venue of his Portable Live In Concert show at the African shrine.

The Sango-based star artiste had invited pallbearers to usher him in while in a coffin to perform for his fans.

This is one of the occasions that Portable has been identified with a coffin.

The PUNCH earlier reported that the father of four was seen in a video inking a coffin on his face and writing his pseudonym, “Ika of Africa” on his forehead by a Cyprus-based tattooer.

Reacting to the video, netizens have taken to social media to lampoon the action of the controversial artiste.

A user, Roodie77 said, “Portable does everything to make his name relevant.

Another user, Adaralohun01 said, “How? Not on WWE bro, this is a fun centre…God abeg.

Government should try as much as possible to build a rehab and keep this guy there,” Acetyl reacted.

Uchenna Valentine; “ Wetin him come perform sef…Which song? Because I never hear other songs after zazu.

Chiamaka Favour Nnaeloka joked, “If this one dies tomorrow now. People will begin to pity him. Why enter a coffin to go for a show when you are still alive? One needs to be conscious of their actions and utterances, the world is more spiritual than physical.”

Flora the explorer; “Portable should nor suppose dey leave amongst normal people o. We dey laugh to all this. The day wei e go happen ehn.. Okay o.

Ogden Taju said, “Even death no wan take this for adventure abeg.

Tochi said, “Man wasn’t even scared of suffocating in there.

Ichekuoku Nwanyi said, “When people begin to act like this, something has started calling them from beyond. “Mark this word.” 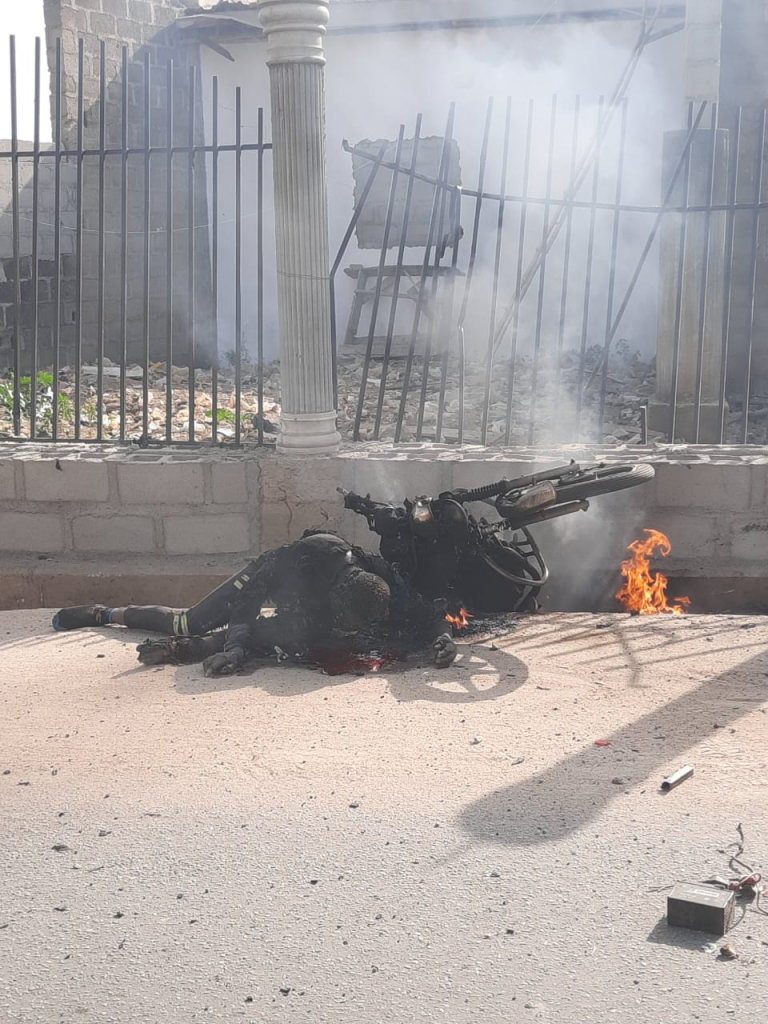