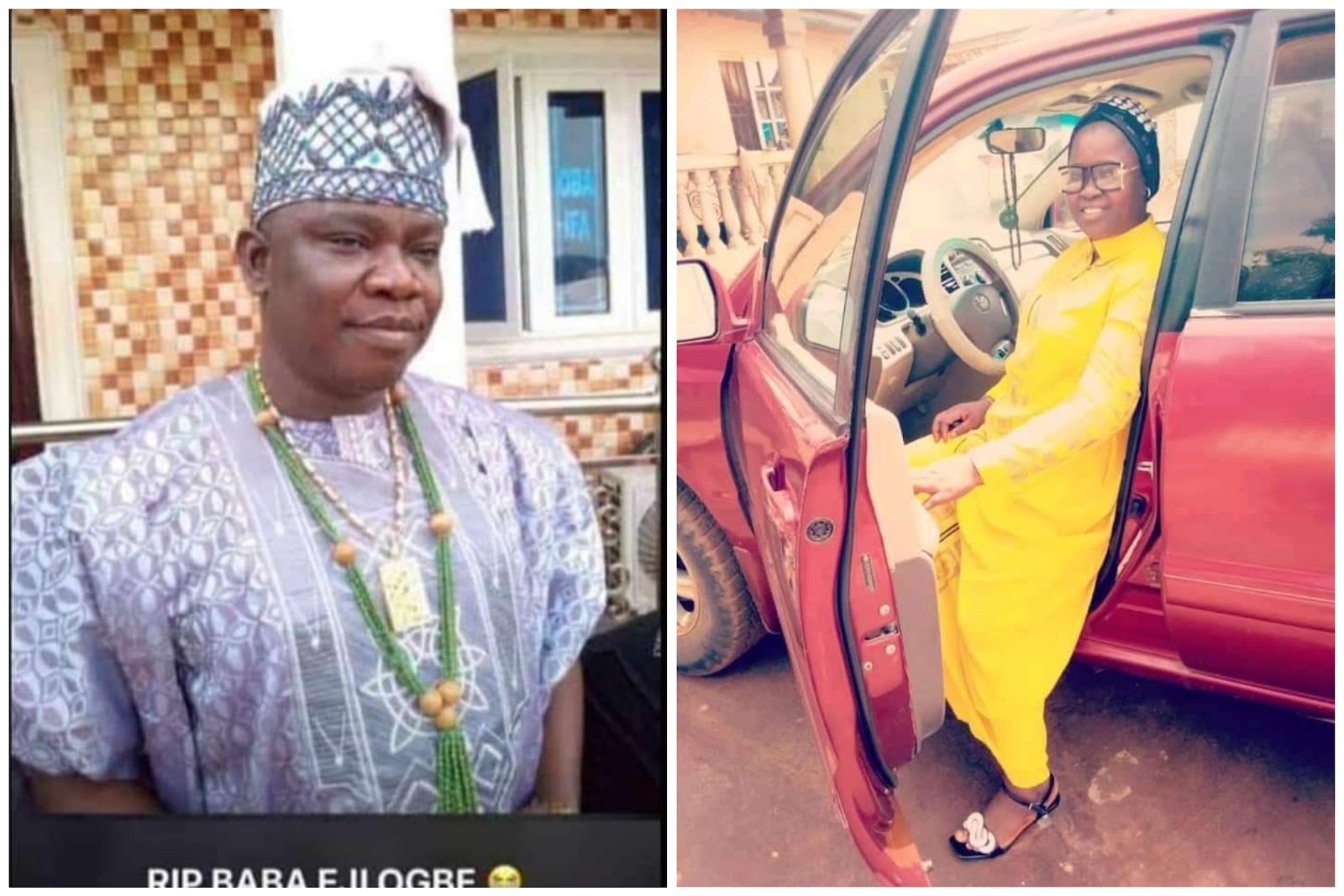 People are mourning a popular herbalist who died allegedly after intercourse with a pastor’s wife at a hotel in Ikere Ekiti, Ekiti State. 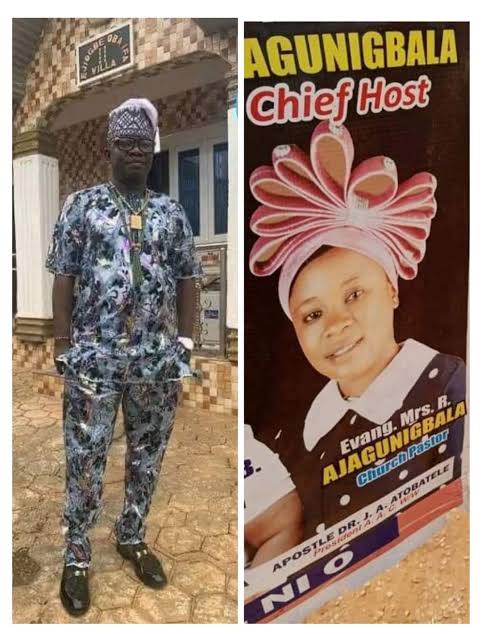 The late juju priest identified as Fadayomi Kehinde, aka Ejiogbe, reportedly lodged at a hotel with a woman (Evangelist Mrs R. ajagunigbala) said to be the wife of a shepherd of a white garment church in the same town on Monday, January 2, 2023.

Immediately after the two allegedly had sexual relations, the herbalist was said to have slumped and lost consciousness, prompting the lady to call for help from the hotel room.

It was gathered that hotel staff and some associates of the herbalist rushed him to a hospital where he was confirmed dead.

Associates of the late native doctor were alleged to have attributed his death to “magun”, a local charm placed on married women by their husbands to harm lovers who sleep with them.

The aggrieved supporters of the late herbalist were said to have stormed the church where the husband of the lady is the shepherd and vandalized it in anger.

The married woman has reportedly been arrested and is being held in protective custody to facilitate investigation and also to protect her from the angry youths.

The remains of the deceased have been deposited in the morgue of the Ekiti State Specialist Hospital in Ikere.

Social media users are already mourning the herbalist, who was quite popular on Facebook.

Ekiti Police PRO, DSP Sunday Abutu, confirmed the incident to LIB. He said the police received a report from hotel staff and they attended the scene where the body of the deceased was taken to the hospital and confirmed dead.

He, however, stated that he cannot confirm if the deceased was a herbalist.

He added that the woman involved has been invited for questioning. 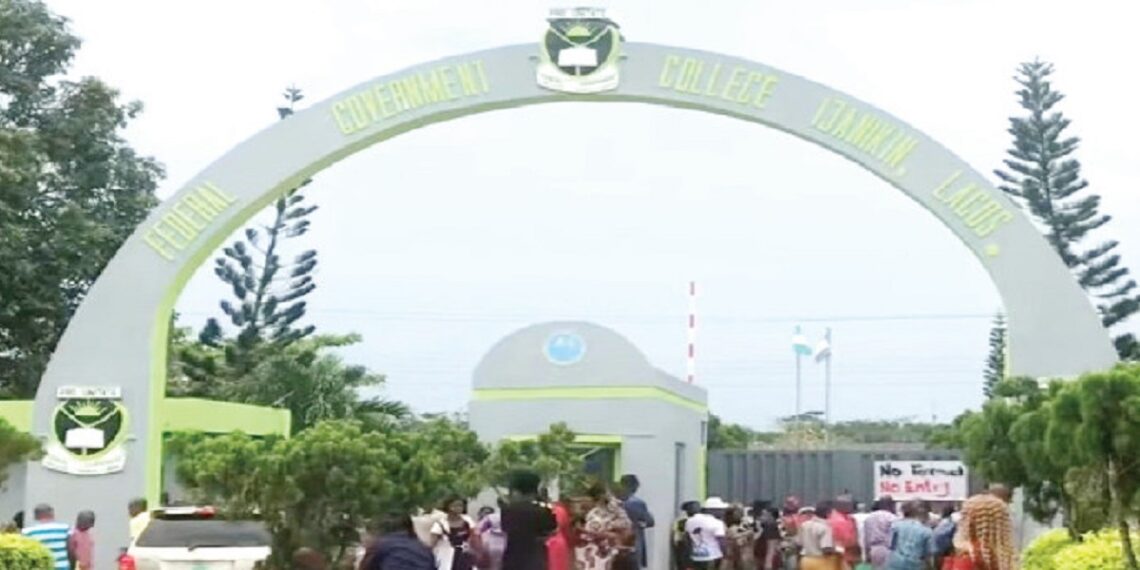