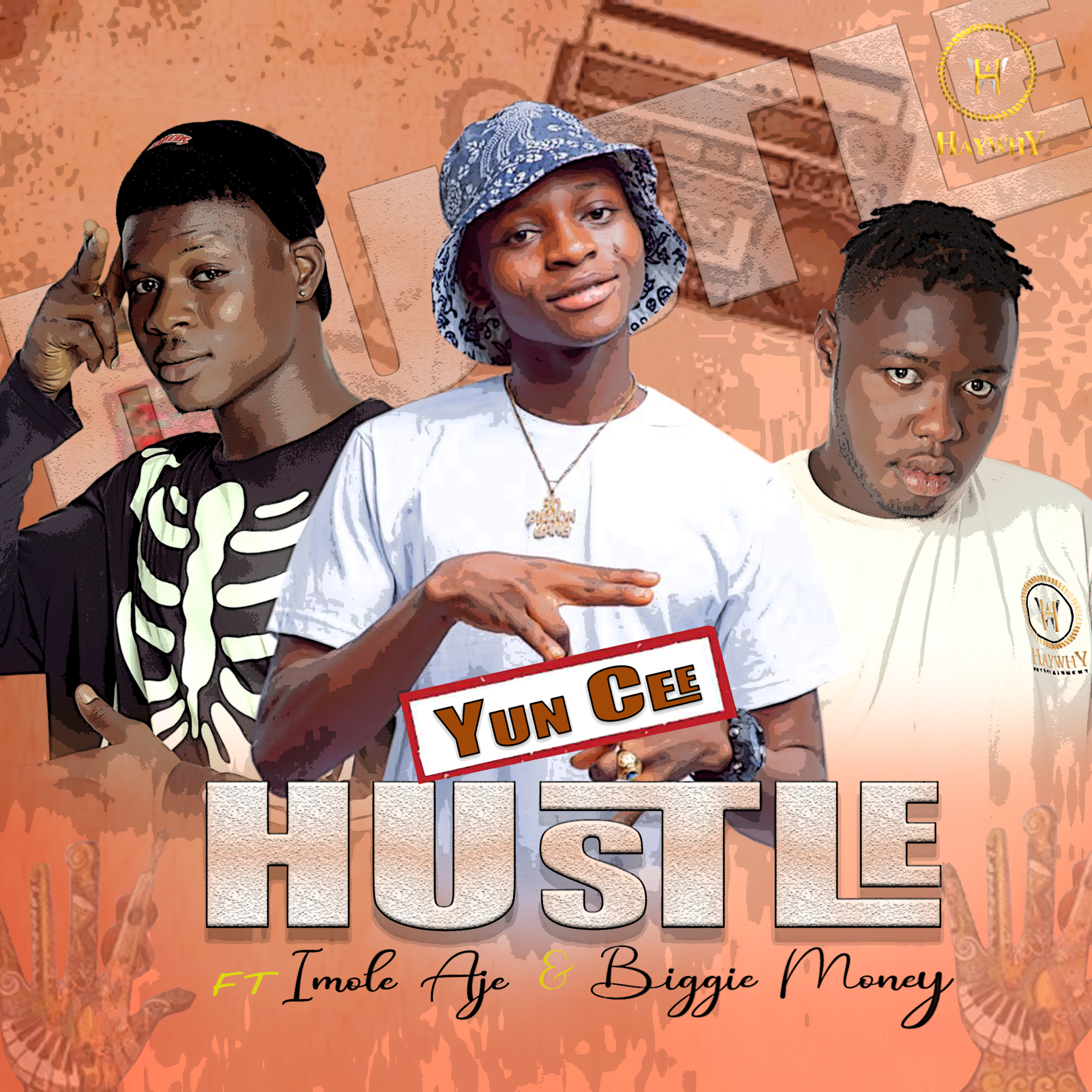 On this new record, the young talent speaks to encourage people especially the the young people to put more effort on what they do to earn a living
He also talk About how he has been doing his thing without involving people

This young talented artist is the crooner of Jaye lo,the song that’s still taken over everywhere…

The jam “Hustle ” is produced by no other than the widely recognized Producer Bizzle Enjoy this Vibe !!